Unsung Heroes returning in the fall; nominations due Aug. 16 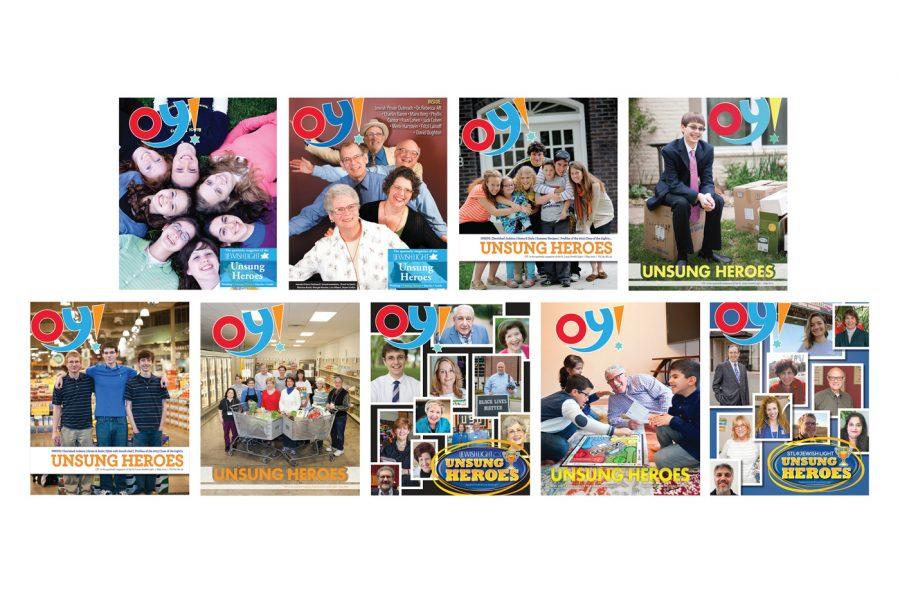 No question that at six months into the year it’s been a trying one, and everyone could use a boost. Frankly, we don’t think there has ever been a time when we have needed the reassurance and reminder that there are true heroes within our midst more than we do right now.

That’s why the Jewish Light has decided to reimagine Unsung Heroes, with stories about each hero and a virtual event to celebrate them planned for mid-to-late fall of 2020.

As you may recall, the Light solicits nominations from the community of those making a major impact without seeking substantial public recognition for their efforts. These people fly under the radar. Honorees can be individuals or groups who are either Jewish or non-Jewish making a difference within the Jewish community and/or Jewish individuals or groups making an impact in the community-at-large.

This year will be the 11th annual Unsung Heroes, and we expect both the heroes selected and the virtual event that pays tribute to them to be bigger and better than ever. Of course, we need your help in nominating someone — or several people — who you feel are deserving of this honor.

The Jewish Light will solicit nominations over the next six weeks online at www.stljewishlight.com/heroes. Click here to view a list all of the past Unsung Heroes from 2010-2019.  You can also look for nomination forms in upcoming printed editions of the Light.

Nominations will be accepted until Aug. 16 and the heroes will be announced after Labor Day.