The remarkable true story of the Great Knish War of 1916 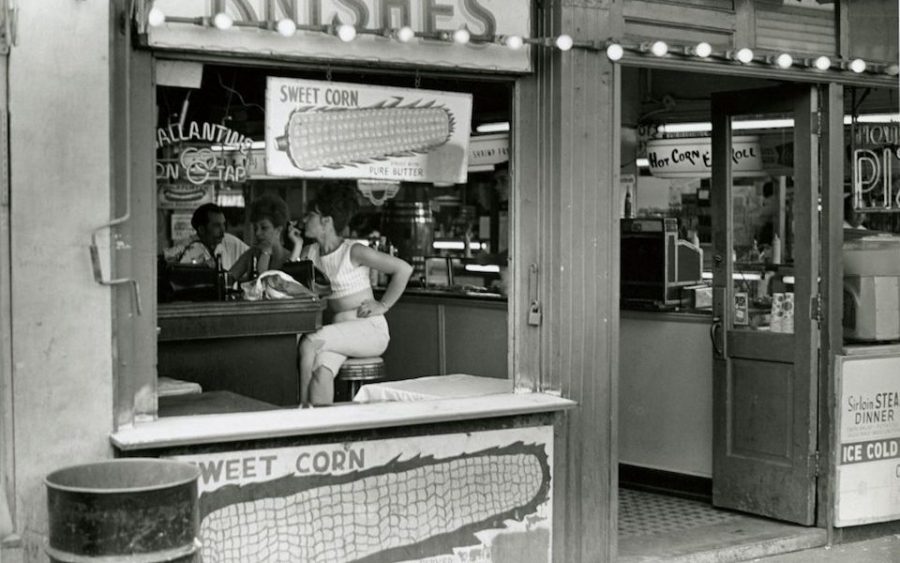 The last place I thought I’d find some interesting Jewish history was on my plate during a recent visit to Pumpernickels Delicatessen in Creve Coeur.

As I perused the menu, I mentioned to my wife that I hadn’t had a knish in years, and remembered how I loved the meat knishes from the original Sherman Brother’s Deli, back in the early 1980s. They served the knish with a side bowl of gravy, and I would drown my knish in that gravy. And, then there it was right there on the menu: Meat Knish with gravy 6.99

Then, for no good reason, I simply entered “knish Jewish history” into the Google machine, and presto, I learned of new history I never knew before.
The Great Knish War of 1916
The 1910s were a bustling time for the Lower East Side shtetl-metropolis, where roughly 2 million Ashkenazi Jews were crammed more than 700 people deep per acre. And it was here where an epic food war tookplace. The fight was over who made the best knish.

Reported in the New York Times on January 27, 1916, with the headline: Rivington St. Sees War, the battle was about the “Succulent Knish,” a price war that started at a nickel, dropped to pennies and turned into a series of free market schemes designed to put the competition out of business.

In 1916, Max Green, an Austrian, started selling his new invention—the knish—from his “eating house” at 150 Rivington. The dish— “mashed potatoes with onions and a sprinkling of cheese, all wrapped up…like an apple dumpling”—was popular, at 5 cents a pop.

It was so popular that a rival, one “M. London,” opened a rival knishery across the street at 155 Rivington, calling his business the “United Knish Factory.”

Green was not threatened: He lowered the price of his “real and original” knish to 3 cents, then hired a German band to play in his shop after M. London introduced a cabaret show to draw customers.

But the war was just beginning. M. London hung placards claiming his were the world’s best knishes. Green gave out coupons, promising prizes. One knish-eater ate 20 knishes to win a pocket knife. He had to be carried home.

Joanne Oppenheim, author of dozens of books for children, knew this was a picture book waiting to happen. The Knish War on Rivington Street was published in 2017 and it’s a PL Library Selection. The book is illustrated by noted children’s illustrator, Jon Davis.

“The price wars between Amazon and Walmart had nothing on the fight between Morris London and Max Green’s Knisheries notes Oppenheim. She also added the debate over which is knish is better, baked or fried. A dispute that continues to this day.

Oppenheim enjoys the research of writing historic fiction. “While a great deal of my work has focused on non-fiction, The Knish War allowed me the freedom to take a nugget of history and make it come to life through fiction and humor. I liked the idea of focusing on immigrant stories. My own great-grandfather was on the same streets with his push cart when he came to New York City. There’s also that struggle to earn a living that’s universal to immigrant life.”

The Knish War is a fun romp and a tasty slice of Jewish immigrant lore.