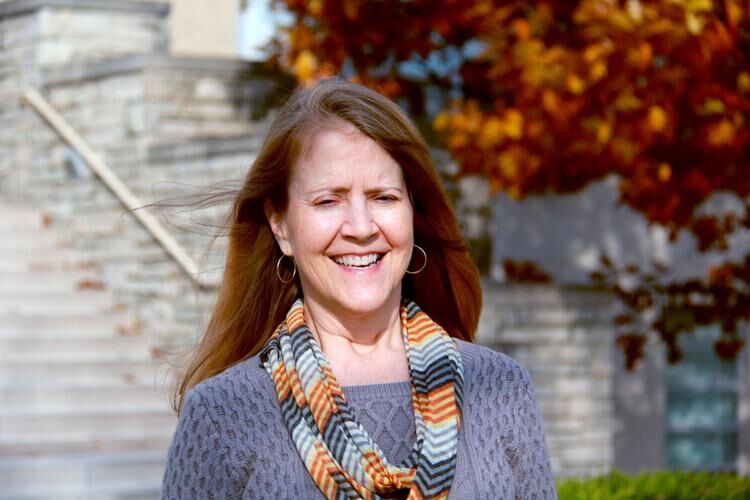 The Holocaust Museum & Learning Center executive director, who started in the position six months ago, has resigned.

Sandra Harris began working for the museum in mid-January and leaves as the organization prepares for a two-story, $18 million museum expansion and endowment project.

Don Hannon, chief operating officer of Jewish Federation of St. Louis, announced the resignation in an email and did not provide a reason.

“It is with great regret that I inform you Sandra Harris, Executive Director for the Holocaust Museum has resigned. We wish Sandra well,” Hannon wrote. “Over the past six months Sandra and her team have made great progress in developing and advancing the vision for the new museum. We are fortunate to have a strong team so the process will continue.”

The Light was not immediately able to reach Harris. Before joining the Holocaust museum, Harris worked as library director for Maryville University and revamped the library’s operations and programs.

The Holocaust Museum has moved its docent and volunteer new museum previews that were scheduled to start this week to Tuesday, July 28 at 4 p.m., Hannon’s email states. A new email will be sent with registration information in the next few days.

The Light will update this story if more information becomes available.