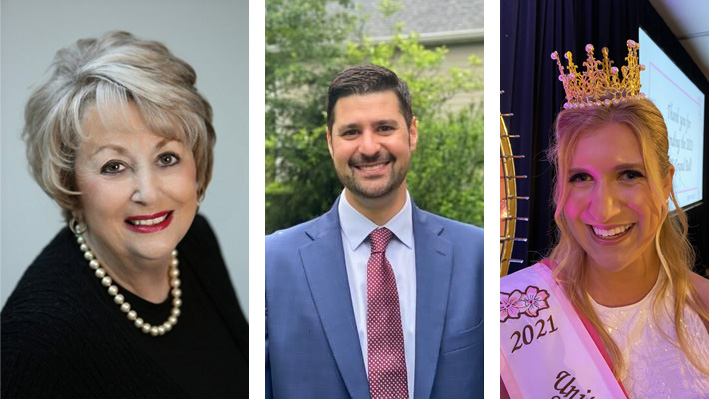 Joel Frankel, former campaign operations director and  campaign manager of Jewish Federation of St. Louis, is the new executive director of Jewish Federation of Howard County (Md.). During his time at Federation in St. Louis, he led a comprehensive overhaul of the development process and helped transform the annual campaign that resulted in increased revenue and donor retention rates during his tenure. Most recently, that campaign raised over $10 million annually. He was responsible for raising more than $500,000 annually from 90 donors and prospects and oversaw a targeted and successful direct mail campaign. Frankel also managed most of the Federation’s volunteer solicitors.