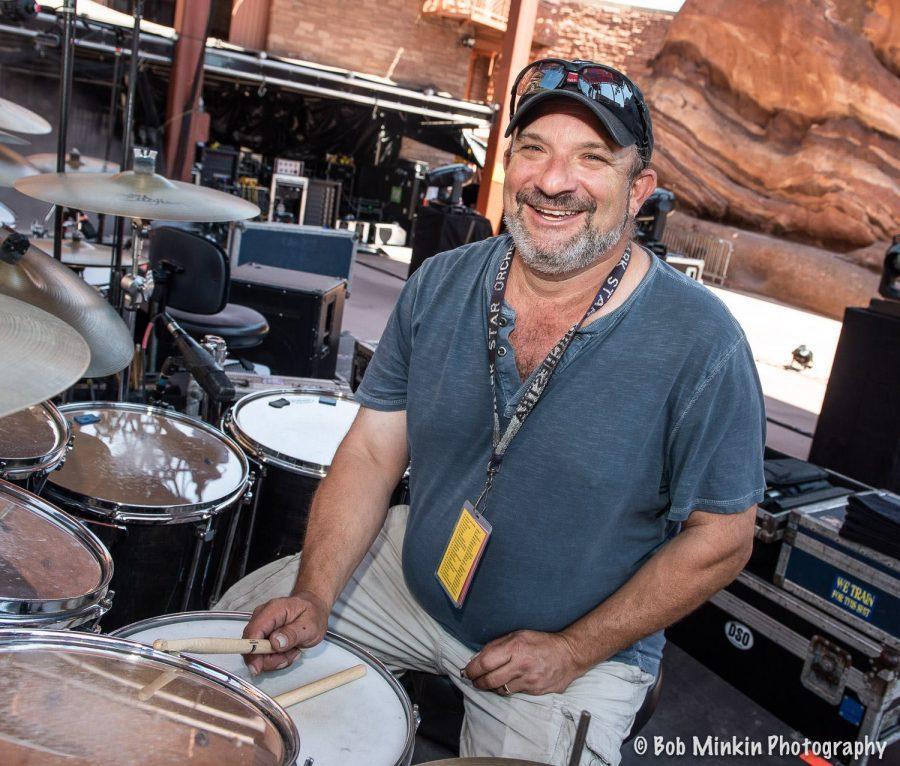 Since the start of the pandemic, it’s been especially hard for professional musicians to earn a living without the ability to perform live. Bands did what they could via social media and socially distanced outdoor concerts, but the energy and the passion that oozes from a live, jam-packed audience just wasn’t there.

Thankfully, live music concerts are slowly returning with safeguards built in to protect audiences and bands. An upcoming show not only returns a host of musicians back to the stage but brings together many who have not been able to jam together in years.

Back in the 1990s, members of bands such as “Jake’s Leg,” “Kerosene Willy,” “Blue Dixie “and Robert Kortiz, the St. Louis based Jewish drummer from “Dark Star Orchestra,” would gather and play music several times a week.

Years later Kerosene Willy is still jamming, while former members of “Jake’s Leg” have reunited as “The Deal,” and “Blue Dixie” is now known as “Dancing Earth.”

Now, all are reuniting on stage for a one-night-only jam session. The show, Deal + Kerosene Willy features those two bands, along with other former members of “Jake’s Leg,” “Dancing Earth,” and Kortiz.

“All of us have played in bands together over the years,” said Koritz. “Now we all have kind of scattered and do a lot of other things, so it is a rare occasion when we get to do this and the feeling is incredible. On top of just getting to play together, it brings back a lot of fond memories and is a chance to see a lot of old friends who used to come and hear us.”

The all-ages show is Tuesday, Dec. 21st. Doors at the Old Rock House will open at 7 p.m. with the show beginning at 8 p.m.

Tickets are $15 in advance or $18 on the day of the show.
The Music Plays The Band

Koritz’s podcast “The Music Plays The Band” podcast is available on all streaming platforms. The podcast features Koritz talking to some of the biggest stars in the Jamband world and beyond, focusing on how the Grateful Dead influenced their lives and their music.

“I got into the Dead in high school, and was really taken by the drumming,” said Koritz. “When I was in music school, I listened to them but wasn’t playing this kind of music yet. In the early 90s, I started to play it while I was still gigging in all kinds of other styles. Later on, I found out about Dark Star Orchestra and became a member of the band. That was 1999, so that’s a good portion of my professional career.

In addition, the shows will include segments that examine different aspects of the Grateful Dead’s history, audio innovations, and culture.

You can find the podcast where ever you download from or try the following links: https://themusicplays.buzzsprout.com/