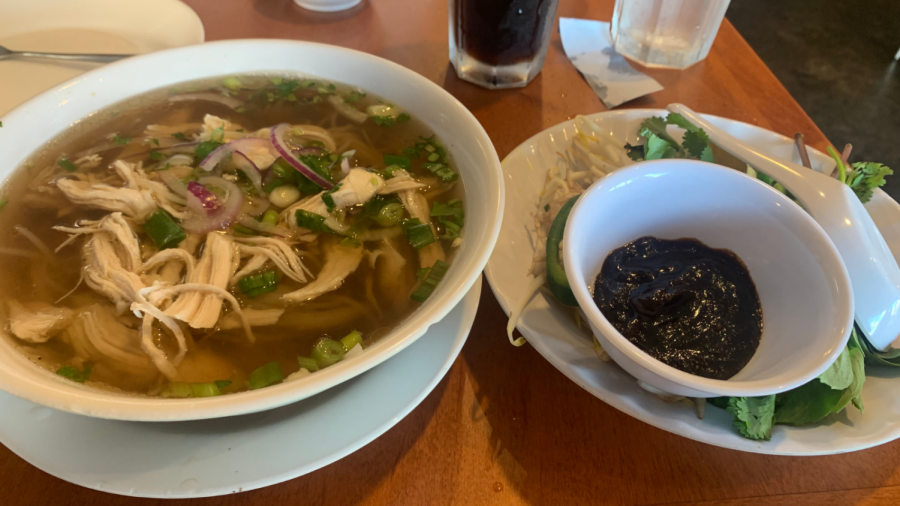 St. Louis is home to some fantastic spots that offer amazing entertainment and dining experiences. As an STL native whose two loves are Cardinal baseball and food, I’m experiencing a new one each week and sharing my thoughts. If you have suggestions for dishes I shouldn’t miss, please feel free to email me at [email protected]

This week, I’ve decided to try something new and expand my palate beyond local sandwiches. And I don’t think I could go wrong with choosing Mai Lee.

Founder Lee Tran opened Mai Lee, located in the heart of Brentwood, in 1985 with a full Chinese menu, which slowly expanded to include traditional Vietnamese cuisine, as the restaurant expanded beyond the original six tables. Fast forward to today, and Mai Lee is regarded as the first, and one of the best, Vietnamese restaurants in St. Louis.

The atmosphere inside the St. Louis staple is almost as comforting as the food they offer. A wide-open space with a fully stocked bar accompanies a large, but easy to read, menu, equipped with pictures and English descriptions of their plates to make sure you know exactly what you are ordering.

I’ve been a frequent customer at Mai Lee for the past several years (and I happen to live 2 minutes away from it), so including the restaurant in my food column was an easy choice for me. However, looking back on my first experience there, I realize a guest could be intimidated by a full menu of unfamiliar foods.

For someone completely new to the Vietnamese food scene, I highly recommend trying one of Mai Lee’s traditional pho’s, like the Number 11, or the Pho Ga, which is chicken and rice noodles soaked in a flavorful soup broth. Throw in some siracha and plum sauce for extra spice and flavor, and you will be back for more.

It warms you up on a cold winter night and can be refreshing even on a hot summer day. Move over, Bubbe, I think I have my new favorite chicken soup. 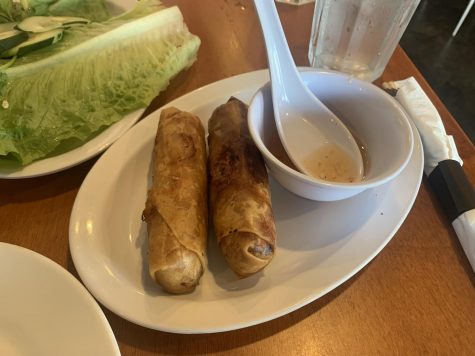 I also included an item from their Chinese menu, veggie egg rolls, which were crispy and savory while accompanied with a tangy fish sauce. All together, I left with a full belly from a gourmet meal for under $20 ($10.95 pho, $5.95 egg rolls). What could be better?

If pho and egg rolls aren’t your thing, don’t worry. Mai Lee’s menu contains over 200 items, featuring recipes for every kind of taste, so it would be hard to not find anything that tickles your fancy here. The lo mein here rivals some of St. Louis’ best Chinese restaurants, and their bahn mi sandwich is one of the best value sandwiches around, costing only $5.

Like I said before, I’ve visited Mai Lee an unhealthy amount of times and have yet to have a bad meal. One day, I hope to try everything on the menu, but that might take a while