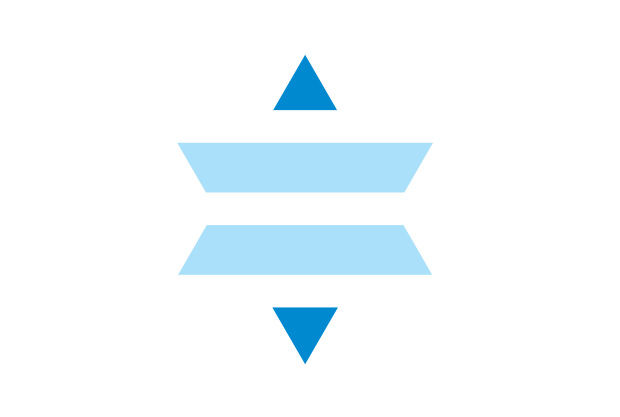 The St. Louis Jewish Light won two Simon Rockower Awards, the annual prizes for excellence in Jewish journalism given by the American Jewish Press Association (AJPA) for work published in 2019.

Jewish Light Associate Editor Eric Berger won a first-place award for excellence in writing about food and wine among newspapers with a circulation under 15,000. “Midwestern roots of a seder staple: Just across the river is America’s horseradish hub,” published in April 2019. The story explained how much of the horseradish consumed during Passover seders nationwide comes from local growers in Collinsville, Ill.

Freelancer Bill Motchan earned a second-place win in excellence in writing about American Jewish history among newspapers with a circulation under 15,000. His story, “The Rebbe’s penny: blessed coin from St. Louis fetches nearly $7,000 at auction,” ran in July 2019.

More than 800 entries were received in 28 categories this year, representing an increase of more than 100 entries over last year’s competition, along with the addition of three new categories.

“This year’s competition was stiffer than ever before, but the Light still managed to shine because of its excellent staff and freelancers,” said Light Editor Ellen Futterman. “I am extremely proud that the Light continues to stand out among so many excellent Jewish magazines, newspapers and media outlets.”

Typically, the Rockower Awards culminate AJPA’s annual conference, which had been scheduled to be held in Atlanta from June 28 to July 1 but was canceled because of the coronavirus pandemic. Instead the Rockower ceremony, which marked the 39th year the awards have been handed out, was held virtually on Facebook Live July 2 and can be viewed at ajpa.org/2020-competition.