Jewish TV worth the binge? Connect with other readers for May 13 Zoom chat 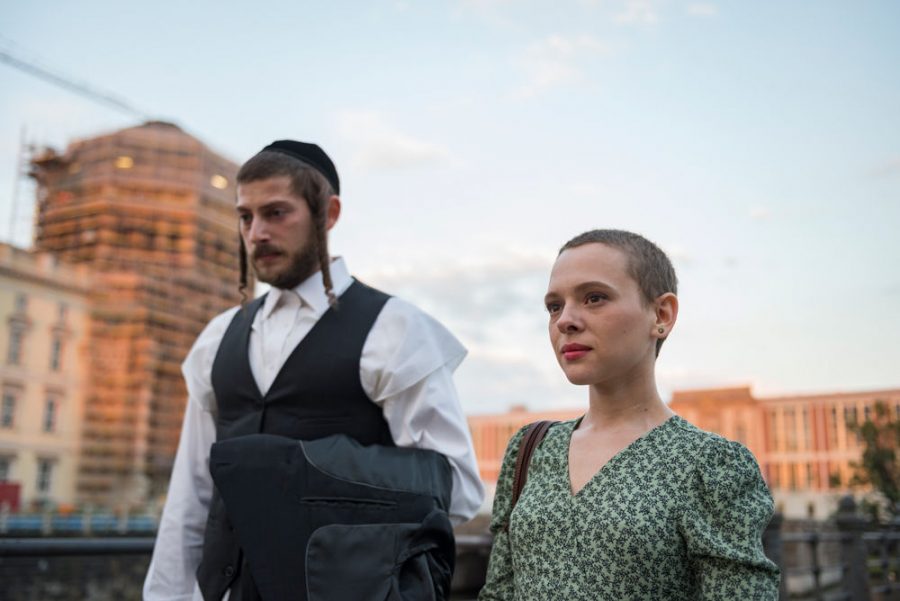 Yup, that’s what we thought.

Instead of doing nothing, come join the first meeting of the St. Louis Jewish Light Binge Watchers Club, via Zoom teleconferencing, of course. Since many of us have watched some great — and not so great — Jewish-themed shows on various streaming platforms during this pandemic, let’s get together to do what we Jews do so well — discuss, debate, analyze and articulate, perhaps with a little nosh on the side.

The virtual format will last about an hour and the only “rule” is to be respectful of others’ opinions. There is no agenda, per se, though we will start with a conversation about the four-part miniseries, “Unorthodox,” on Netflix. It tells the story of Esther “Etsy” Shapiro, who flees her arranged marriage and ultra-Orthodox community to start a new life abroad. If you haven’t seen it yet, there’s still plenty of time to do so, though it likely won’t be the only show talked about.

Among others up for discussion are “Shtisel,” “Fauda,” “The Plot Against America,” and “One of Us,” as well as more lightweight “Jewishy” fare such as “Curb Your Enthusiasm,” “The Kominsky Method,” “Difficult People” and “The Marvelous Mrs. Maisel,” among others. In fact, if a show has a Jewish character, it qualifies as worthy fodder. This binge-watching club is all about inclusion so feel free to invite your friends to join, Jewish or not.

Facilitators for the club include Zelda Sparks, director of cultural affairs at the J; Edward Coffield, artistic director of the New Jewish Theatre and Ellen Futterman, editor of the Light and a self-described binge-watching savant.

The club is free, but registration is required by noon May 13 so that you can receive the link to the Zoom meeting. To register, email [email protected]