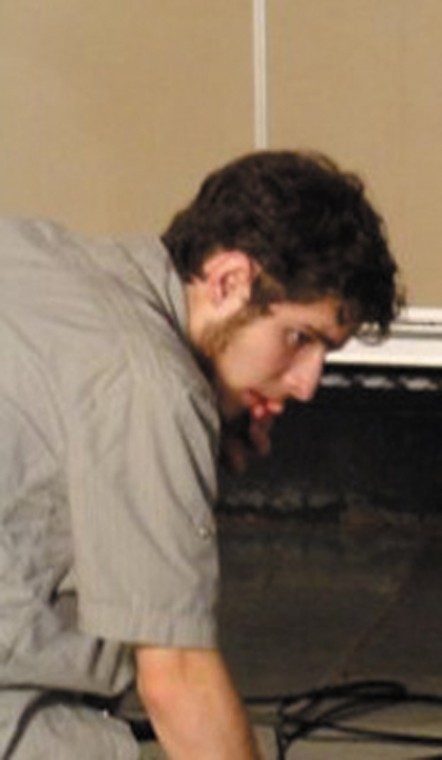 Aspiring filmmakers starting in grades six through eight, nine through 12, and ages 18 and older were presented with the task to create a five-minute original film on the theme of “Repairing the World.” A panel of three judges evaluated all of the entries and selected Cropf’s film as the winner of the contest, which was sponsored by the St. Louis Beacon.

Cropf has been making movies with his friends since he was very young and he founded the independent film production company Corner Film Productions in 2004. He recently graduated from the Tisch School of the Art film program at New York University. Jeremy worked as an assistant editor for the website www.24hoursfordarfur.org and trained with the BBC in London through the NYU semester abroad program in 2009. He currently works as an editor at HEC-TV, as an instructor at KETC Television in St. Louis, Mo. and as media program assistant for the Holden Public Policy Forum.

For more information about how to enter the Jewish Film Festival’s short film competition for 2012, call Zelda Sparks at 314-442-3169.