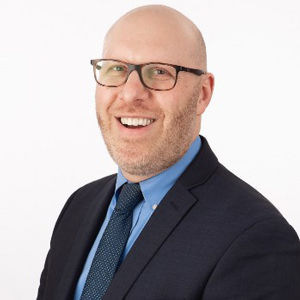 The first round of assistance from the Jewish Federation of St. Louis’ Community Response Fund has already gone to local agencies on the front lines of providing assistance to the most vulnerable people in the Jewish community.

JFS, formerly known as Jewish Family & Children Service, has received $89,000 in the initial round of disbursement. Of that, $42,000 is going directly for financial assistance to those affected by the pandemic.

The Harvey Kornblum Jewish Food Pantry, which has seen an eight-fold increase in new families, has received $37,000 to help meet the need for shelf-stable food and other items. And, JFS’s mental health service received an immediate infusion of $10,000 to expand those services in these trying times.

Also this month, the Response Fund provided $27,600 to distribute hot meals and shelf-stable Passover food for those in need through JFS, the Jewish Community Center’s 613 Catering, and Crown Center.

“Since Federation already has in place a robust system for evaluating aid needs, we were able to quickly get a first round of much-needed funds where they will do the most good,” said Brian Herstig, president and CEO of the Jewish Federation of St. Louis. “We know that more funding will be necessary as we get through these unprecedented times together.”

Federation will continue to reassess and respond to the community’s needs as they evolve.

Donations to the Response Fund can be made at JFedSTL.org.