How the kindness of strangers found a group from Camp Sabra 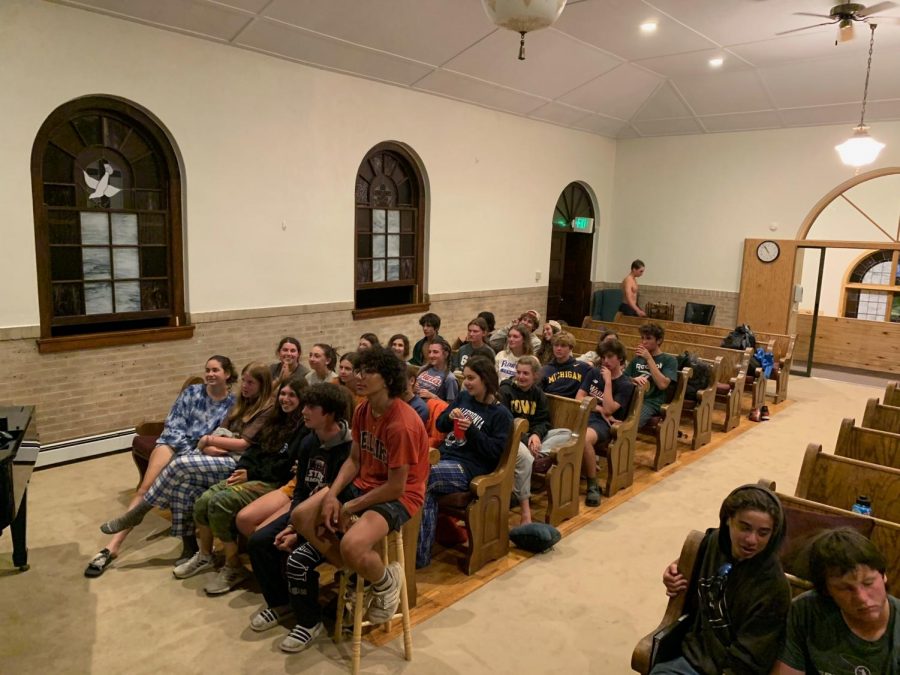 It could be riding the escalator up towards you as you descend at the mall, or it could come from someone sitting next to you at the Cardinals game. Or, it could find you on a lonely road outside a small Colorado town.

This is where kindness found a group of 15 year olds and their chaperones from Camp Sabra. The group, which included 34 campers, was on its last day of a two-week adventure touring Colorado, heading east towards Missouri, when their chartered bus broke down outside the small town called La Veta, Colo.

Unlike a car, when a charter bus breaks down, it’s a bit more complicated to get a tow truck out to haul it in, much less a replacement bus. The group sat there on that Colorado highway, waiting to hear from the Charter company when after 8 hours, two people stopped.  Two kind people. 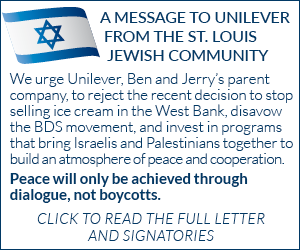 “The two people pulled up to ask if we needed help,” said Scott Stern, a volunteer chaperoning the group. “We of course said yes, and within two hours we were joined and escorted by a minister and dozens of members of a small church called La Veta United Methodist.”

The church members drove everyone in the group back to town.

“We spent two days living in their basement and sleeping in their pews,” said Stern, this as the group waited for the replacement bus to come and pick them up.

As the group waited, the church minister Janine Rose, wrote her Sunday sermon about the blessings of helping people in need, and on Sunday night, the church cooked an entire barbecue for the group.

“As it turns out, I was also sick that night and one of the parishioners was a nurse,” said Stern. “The drugstore was closed so she called the owner and they actually opened up so they could buy me medicine.”

The replacement bus finally arrived on Monday, and the entire group was back in camp, safe and sound, by Monday night.

“Imagine the visual: 34 Jewish 15-year-olds sheltering in the La Veta United Methodist Church while we literally and figuratively waited for our exodus from Colorado back to St. Louis,” said Stern. “All in all, it was one of the most amazing experiences I’ve ever had.”