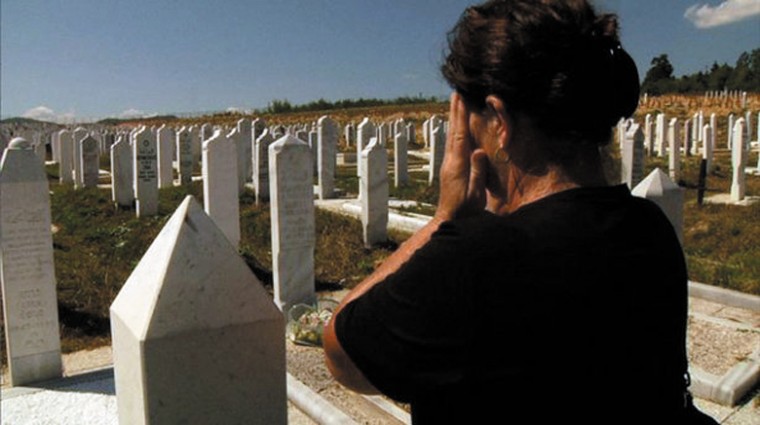 An afternoon screening of three Bosnian films will be presented by the St. Louis Holocaust Museum and Learning Center, starting at 1 p.m. Sunday March 11 in the Jewish Federation Kopolow Building, 12 Millstone Campus Drive. The film program is free and will be introduced by Professor Rita Csapo-Sweet, film scholar at the University of Missouri-St. Louis.

The films are the first in a series of events to mark the anniversary of the beginning of the siege of Sarajevo in 1992 and include the reaction of the city’s Jewish community. An exhibition will follow at Fontbonne University Library on Sunday, April 1.  There will be a yearlong series of events depicting this horrific event.

The three films are:

• “Survival in Sarajevo: How a Jewish Community Came to the Aid of Its City” — Filmmaker/photojournalist Edward Serotta uses a striking series of black and white photographs to tell the powerful story of Jews who remained in Sarajevo throughout the siege of Bosnia (1994; Austria, Germany; 16 minutes).

• “Search for Hope: Sarajevo Haggadah”—This ABC News/”Nightline” segment traces the almost miraculous story of the 700-year-old “Sarajevo Haggadah.” Through this text’s geographic journeys and survival through multiple conflicts, the Haggadah has come to symbolize a city’s endurance. Edward Serotta directed this piece when Sarajevo was still raw from the war (1996; USA: 22 minutes).

• “I Came to Testify”—This is the moving story of how a group of 16 women, who had been imprisoned by Serb-led forces in the Bosnian town of Foca, courageously stepped forward to testify before an international court of law. Their willingness to bear witness to their inhumane treatment led to new international laws about sexual violence in war (2010; USA; 52 minutes).

For further information about the exhibit and related programming, call 314-889-4553 or email [email protected]