Do you know this Jew? He’s an Israeli war hero who appeared in ‘Big Top Pee-Wee’ 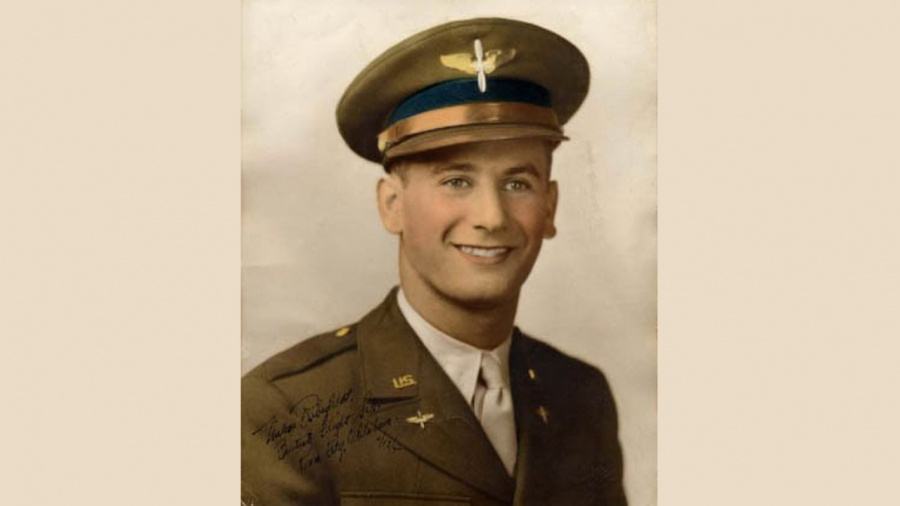 Before he became the father of Jewish comedian Paul Reubens, AKA Pee-Wee Herman, Milton Rubenfeld was a top fighter pilot who first served in the Royal Air Force, and then the U.S. Army Air Force, during World War II.

After the war, he returned home, but his service as a pilot was not over. In 1948, as Israel announced its independence, 5 Arab armies launched a ground invasion of the infant nation. Soon, Israeli leaders reached out to all top American Jewish pilots to help them form an “Israeli Air Force.” Rubenfeld volunteered and was one of five Jewish pilots who took to the skies in smuggled fighter planes and helped establish the Israeli Air Force.

According to 101Squadran.com, Rubenfeld took off on May 30 for his first mission. He was to find an Iraqi light armored column advancing on about four miles east of Netanya and the coast, and stop it. After dropping his bombs, Rubenfeld’s plane was hit by an Arab missile and was forced to bail over the Mediterranean. As he swam to shore, Israeli farmers began to shoot, thinking him an Arab pilot. As the legend goes, Rubenfeld, who knew no Hebrew, to prove he was not the enemy, improvised, shouting, “Shabbos, gefilte fish! Shabbos, gefilte fish!”

Rubenfeld’s storied life continued after the war. He returned to America and had 3 children, one of whom was Paul Reubens. Reubens even cast his father as an extra, earning Rubenfeld, along with his military accolades, his very own IMDB page.