Do you know these Jews? They launched Chuck Berry to Rock ‘n Roll fame 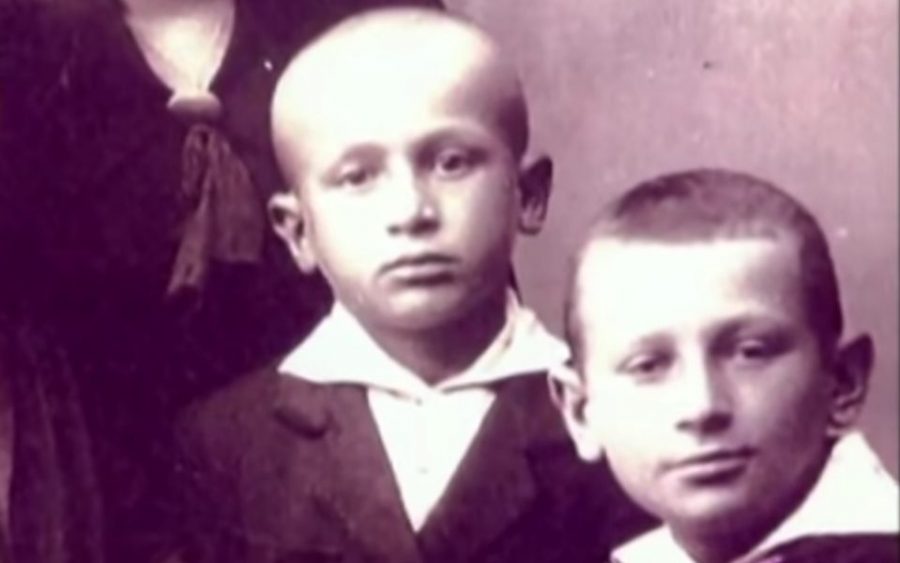 Chuck Berry played over 209 consecutive monthly concerts at Blueberry Hill in St. Louis from 1997–2014. Berry died on March 18, 2017, at the age of 90. He is remembered as a founding father of rock ‘n’ roll, whose pioneering career influenced generations of musicians.

But, it was two Jewish upstarts raised in a Polish shtetl that discovered him.

The story of how Lejzor Shmuel and Fiszel Czyz became music executives Leonard and Philip Chess is as American a story as Berry’s own rise. Born in 1917 and 1921, the eleven and seven-year-old Czyz brothers immigrated to the United States with their sister and mother in 1928 from the now-Belarusian shtetl of Motol. Upon reuniting with their father in Chicago, the boys changed their names to Leonard and Philip and plotted a way to make a living without following their dad into the junkyard business.

Eventually, they started running a nightclub, and then bought a share in a music production company.

Soon enough, they signed hit artist Muddy Waters and renamed the label Chess Records, before discovering Marvin Gaye, Etta James, Bo Diddley, and the legendary blues musician Muddy Waters. In 1955, it was Waters who suggested that Berry go meet with Chess Records.  A few weeks later, Berry wrote and recorded a song called “Maybellene” and took it to the executives at Chess. They immediately offered him a contract; within months, “Maybellene” had reached No. 1 on the R&B charts and No. 5 on the pop charts.

But the relationship wasn’t easy. In a dynamic that echoed tensions between music studios and artists throughout the 1950s, Berry accused Chess of inadequate compensation and refused to perform his later hits. The relationship between Berry henceforth remained frosty.

But the lasting influence of Berry and the Chess Brothers endured. Imagine the early Beatles or Rolling Stones without Chuck Berry’s “Roll Over Beethoven,” “Johnny B. Goode,” “Rock and Roll Music,” “Maybellene” or “Carol.”

The Chess brothers propelled him forward, but ultimately, Berry excelled on his own.