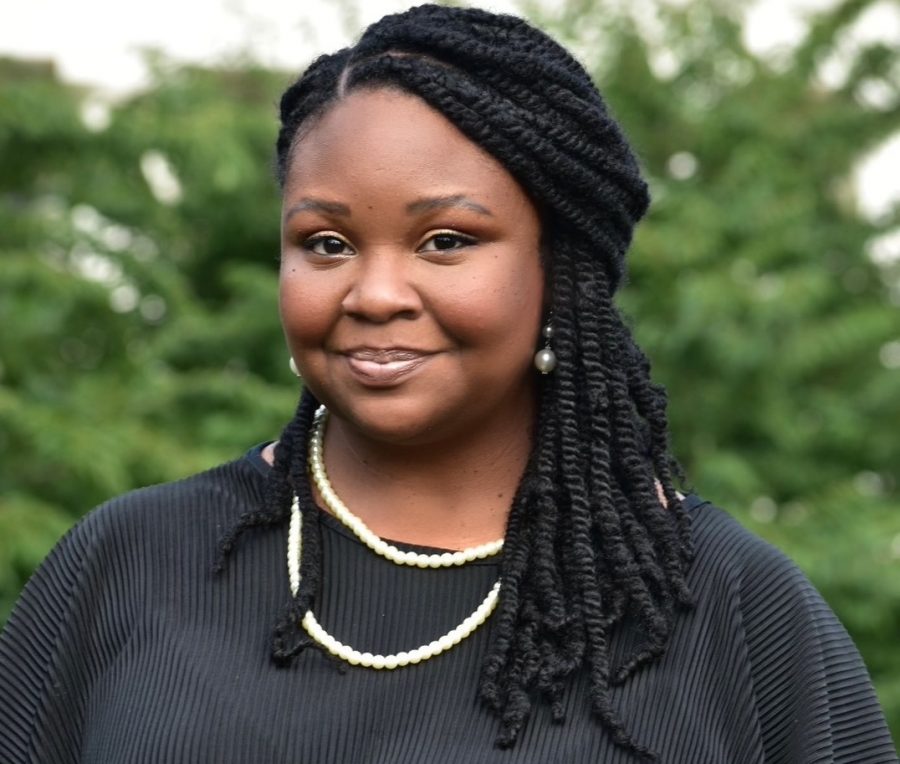 Tamyka Perine is the organization’s third director, and she is the first woman of color to hold the position.

“I am honored to have the opportunity to lead Cultural Leadership and help grow its footprint in the St. Louis community to educate youth on social justice issues and train them on how to serve as leaders and social justice changemakers is more important than ever,” Perine stated in a news release. “If we truly want to improve the community and move St. Louis away from its longstanding history of division and inequity, then this is where we have to start. It is our responsibility to teach our young people to stand up for what they believe in, speak out against oppression, and take action against injustice.”

Karen Kalish, a local Jewish leader, founded the organization in 2004 to try to build a partnership between Jewish and African American students. It has since expanded to include students outside those groups.

The program aligns with the academic year and includes more than 420 hours of programming, including cultural activities, public speaking, leadership training and facilitated workshops on issues of injustice, according to its website.f

Perine previously served as director of development for City Academy, an independent school in north St. Louis. She also founded a business, Prestige Consultants, that has worked with local and national nonprofits such as the United Negro College Fund, Saint Louis Fashion Fund and Ferguson Youth Initiative, according to the news release.f

“We are so excited to have Tamyka join us,” stated Dr. Ryia Ross-Peterson, board chair of Cultural Leadership. “Her enthusiasm and passion for youth and creating social change agents will really launch Cultural Leadership into a robust future.”