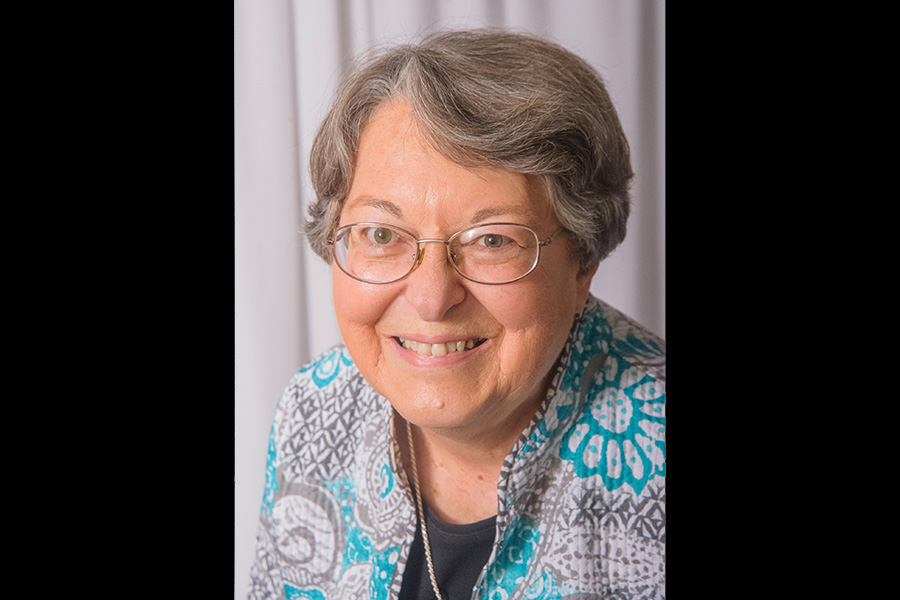 “An Evening with Rabbi Sally J. Priesand” will take place via Zoom at 7 p.m. Wednesday, Feb. 23.

The event “will celebrate 50 years of women in the rabbinate with Rabbi Sally Priesand’s reflections on her life as a rabbi,” according to a news release. The program will be followed by a Q&A opportunity.

For more information on the event or to register, visit https://www.centralreform.org/events/sally-priesand.

A Cleveland native, Preisand was ordained in June 1972 by the Hebrew Union College-Jewish Institute of Religion in Cincinnati, Ohio. Priesand served rabbinic posts at Stephen Wise Free Synagogue in New York City and Temple Beth El in Elizabeth, N.J., before becoming rabbi at Monmouth Reform Temple in Tinton Falls, N.J., where she served from 1981 until her retirement in 2006.

Priesand is the author of “Judaism and the New Woman” and a contributor to “Women Rabbis: Exploration and Celebration” and “A Treasury of Favorite Sermons by Leading American Rabbis.” Most recently, she contributed to “The Sacred Calling: Four Decades of Women in the Rabbinate,” a National Jewish Book Award winner.