CEO Lynn Wittels plans to leave the J in early 2024 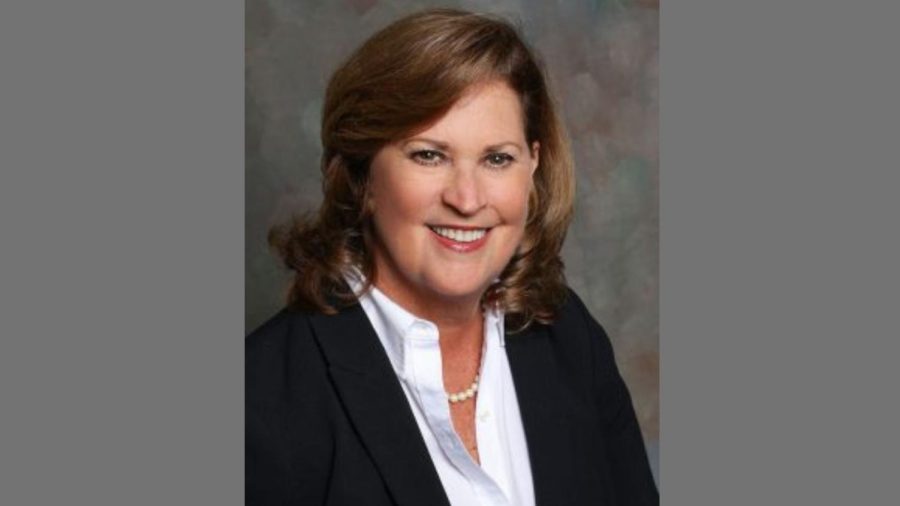 Lynn Wittels, CEO and president of the Jewish Community Center, has decided that her current contract, which runs through early 2024, will be her last.

Not that she is retiring, exactly. As she explains in a letter to the J board: “I am excited about what comes next for me – maybe I’ll do something different, maybe I’ll spend more time with family, maybe I’ll work on my golf game, maybe all three. I know you know, however, that I am 100% invested in the success of this agency and will support the transition as best as I can.”

Wittels has been at the J for nearly 17 years and in that time, has helped to create and open the Staenberg Family Complex, update the Marilyn Fox building, invest in many updates and new programs at Camp Sabra and host the JCC Maccabi Games in 2016, welcoming 1,200 teen athletes to St. Louis.

Wittels is ultimately responsible for overseeing more than 200 programs annually at the J, ranging from early childhood education to Adult Day Care, from the Jewish Book Festival to the Jewish Film Festival. Under her direction, the J has nearly doubled the size of its operations, growing from a $12 million organization in 2005 to a $22 million in 2019 (pre-COVID).