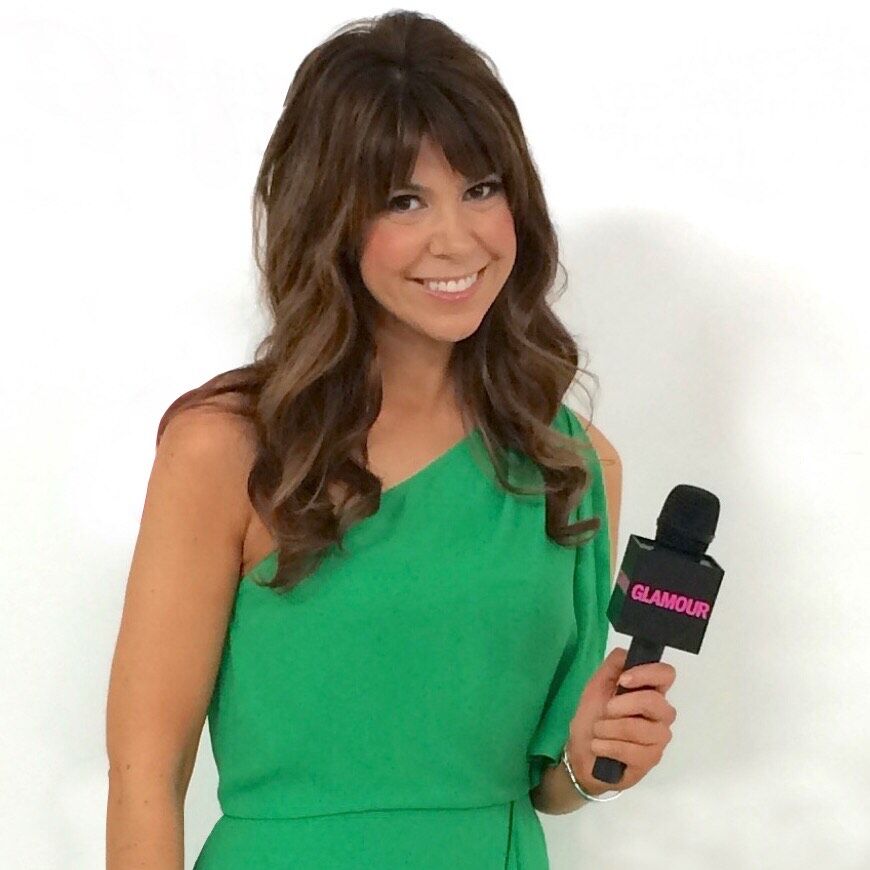 Sure they can throw, catch and hit, but not all St. Louis Cardinals sport a style that’s GQ worthy. Exceptions, however, include Harrison Bader, Jack Flaherty and Dexter Fowler, who stand out as some of the Redbirds’ best dressed.

At 4 p.m. Saturday, Jan. 16, fans can get a peek inside their closets and learn their fashion secrets at a virtual session moderated by Parkway Central High alum and Glamour magazine’s West Coast Editor Jessica Radloff as part of the 2021 Cardinals Winter Warmup this weekend.

Radloff says these three players in particular embrace fashion as a form of self-expression. Not only does their sense of style impress, but also the way they carry themselves in their clothes. Here’s her assessment of the three.

“Harrison Bader, in particular, loves fashion,” says Radloff, who grew up attending United Hebrew Congregation. “He is very eclectic in his clothing. You’ll see him in a lavender suit. You’ll see him in a distressed denim jean jacket with a colorful shirt underneath. He loves to experiment with a lot of different styles.

“Dexter is always so streamlined in his clothing. He looks like he could be in a J.Crew catalogue. He’s really tailored, with great shirts and jeans.

“Jack Flaherty is more so like Dexter in his style but something I love about him is that he has a T-shirt line — I believe it’s called ‘Don’t Think, Vote’ — and proceeds go to Action STL. It’s all about equality and righting racial injustices and LGBTQ+ rights. He expresses himself through his clothing, but also raises money to help others.”

Radloff expects the fashion session to be lots of fun as she cajoles the players to go through their closets and talk about some of their favorite looks.

“Since this is more about their personal brand, I hope they won’t feel the pressure is on them, as if they were doing an interview about their off-season training or what’s in store for the season,” says Radloff, who used to write a column called “Postcards from Hollywood” for the ballclub’s magazine. “I think it will be really fun, laid-back and loose.

“I’m also hoping some of their animals make an appearance,” she adds, laughing. “I believe Harrison Bader has a really cute Golden Doodle. I’m kind of hoping they will dress up their animals, too.”

The cost of the “Best Dressed Birds” session is $20. For more information and to register, go to https://www.mlb.com/cardinals/fans/winter-warm-up.