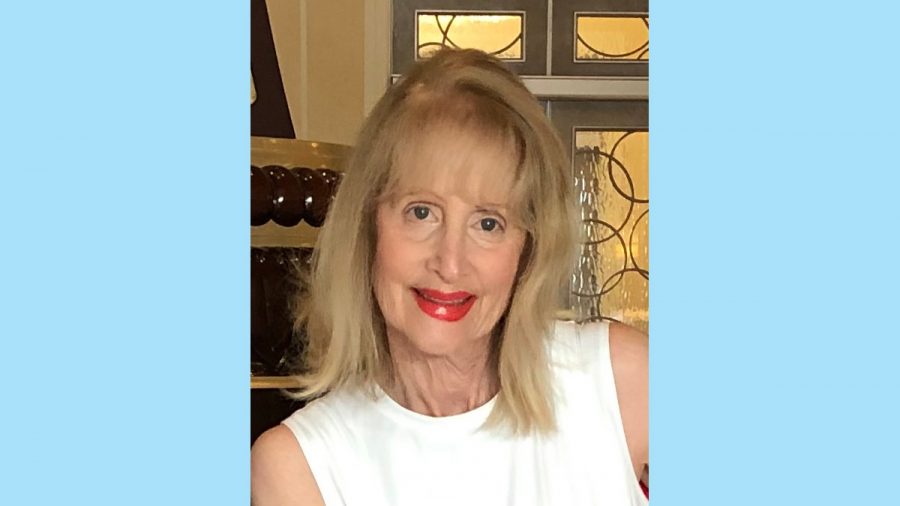 In fall 2019, Barbara Goodkin enrolled in a course to become a docent at the St. Louis Kaplan Feldman Holocaust Museum.

The staff and volunteers knew there would be only a short window after the class ended for the docents to begin providing tours before the organization closed the building near Creve Coeur for renovations.

That opportunity vanished because of the COVID-19 pandemic.

Goodkin told Dan Reich, the museum’s curator and director of education, that she remained eager to start serving as a docent when the museum reopens in summer 2022.

Now she will never get that chance.

Goodkin, who was Jewish, and her husband, Stanley, were shot while driving at 10:51 p.m. May 15 eastbound along the 8200 block of Delmar Boulevard, according to the University City Police Department.

Stanley Goodkin, 74, was hit in the torso and leg but was able to drive to a hospital, from which he has since been released.

Barbara Goodkin, 70, was shot in the head and died the next day.

Police have offered a reward of up $30,000 for information that leads to an arrest in the shootings of the Goodkins and Dr. Sergei Zacharev, who was found dead around 11:45 p.m. in the parking lot outside Bonefish Grill in Brentwood. Investigators said there was a ballistics match between the two shootings and that they could be connected. Police are searching for a silver SUV that may have been involved in the shootings.

Reich said that Barbara Goodkin “seemed immersed in the subject” of the Holocaust. “And she felt the teaching of this, especially, to young people was [crucial],” he added.

Goodkin, who had a son, daughter and three grandchildren, belonged to Congregation B’nai Amoona, where she was “available, present, caring and just made everybody feel good,” said Rabbi Carnie Rose, who officiated at her funeral Wednesday. “Barbara was a wonderful, caring human being. Everybody loved her; there wasn’t anyone who disliked her.”

The shootings come as the St. Louis area continues to be plagued by gun violence. There were 262 homicides in St. Louis last year, which amounted to a homicide rate that was 30% higher than any of the previous 50 years, according to the St. Louis Post-Dispatch.

“We have known that St. Louis is a significant murder capital of the United States, but I don’t think it’s hit us as profoundly as a Jewish community as it’s hit us now,” said Rose. “We used to think, maybe that happens in other parts of St. Louis, but this was in West County.”

“I believe people have their rights as Americans” concerning guns, “but clearly something is out of control here,” he said.

In addition to her husband, Goodkin is survived by her son, Ross Goodkin; daughter, Lauren Roth, and son-in-law, Martin; grandchildren, Samuel, Jacob and Danielle Roth; and brother, Robert Rich.