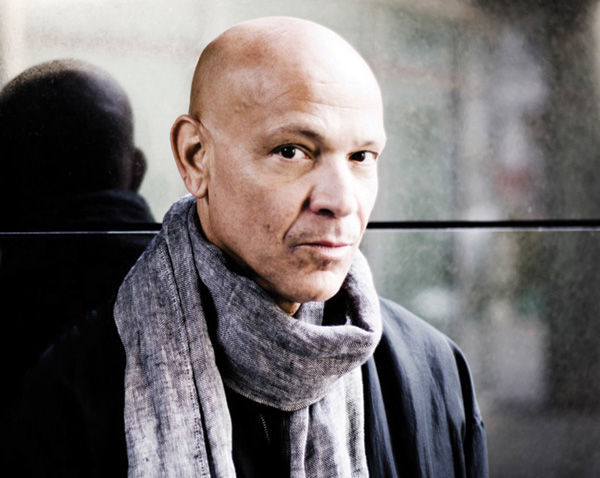 Gerard Edery, an expert in the wide-ranging music of the Sephardic Diaspora, will serve as artist-in-residence during the JEWbilation Celebration Weekend Feb. 24 to 26 at Congregation B’nai Amoona.

The weekend of events will culminate in a free concert by Edery and noted Flamenco guitarist and singer Cristian Puig at 7 p.m. Sunday, Feb. 26 in the synagogue’s sanctuary, 324 S. Mason Road.

Sephardic Jews trace their ancestry primarily to Spain and Portugal and have built a rich and distinctive cultural tradition that encompasses influences from around the Mediterranean region.

Edery was born in Casablanca and raised in Paris and New York City. He graduated from the Manhattan School of Music with bachelor’s and master’s degrees in operatic performance and has sung more than 30 roles with opera companies around the United States. Widely regarded as a master singer and guitarist, Edery performs a range of ethnic folk styles and traditions from around the world, interpreting them for contemporary audiences.

The weekend is supported by the Fivel Music Fund in loving memory of Sally and Jack Fivel. Additional support for the Sunday concert is provided by the Hazzan Leon and Michal Lissek Music Endowment Fund. Beth Saltzman is chair of the committee planning the artist-in-residence weekend.