Arrests made in Chesterfield JCC carjacking 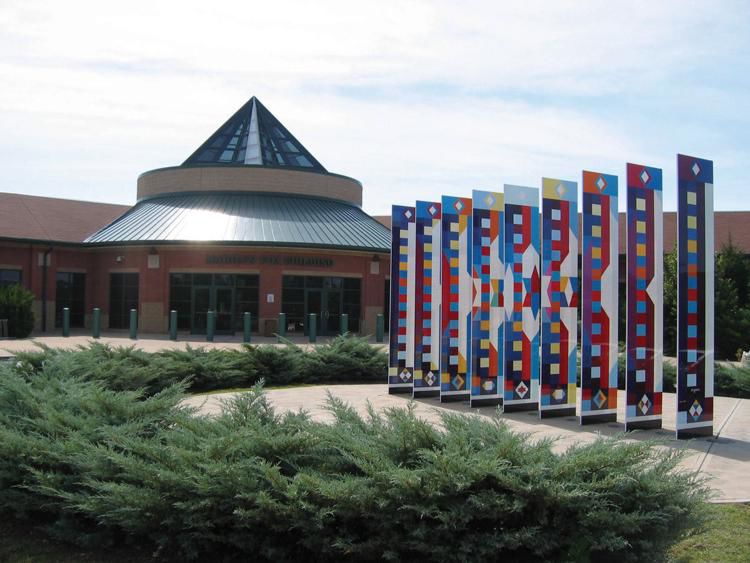 Two people have been arrested and charged for the carjacking on July 4 at the Jewish Community Center in Chesterfield, according to local news organizations.

Keyno Williams, 19, of St. Louis, and Christopher D. Carter, 20, of Florissant, were charged with first-degree robbery and armed criminal action.

Police report that the carjacking occurred while the victim was sitting in a parked vehicle in the lot of the J’s Marilyn Fox Building, 16801 Baxter Road. One suspect showed a weapon and ordered the driver out of the vehicle; then the two suspects drove away in the victim’s car.

Williams and Carter are each being held on $75,000, cash only bonds.