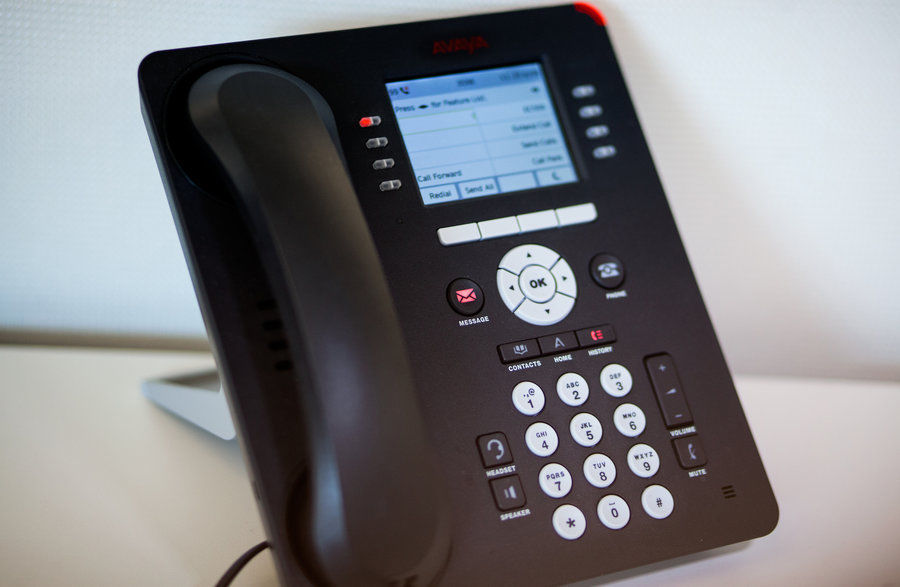 Two people in the St. Louis area have reported receiving anti-Semitic voicemails from unknown people this year, according to the Anti-Defamation League.

In January, a person received a message that was “anti-Semitic, anti-immigrant, anti-gay,” according to Karen Aroesty, executive director of the ADL of Missouri and Southern Illinois. The caller used spoofing software, which makes the number appear as though it comes from someone else, often a known source.

Then on March 15, a Washington University librarian, who had been working with the St. Louis Holocaust Museum and Learning Center on an exhibit, received a threatening voicemail from a male who accused the librarian of advocating “white genocide” and described the Holocaust as a lie, according to the Huffington Post. The news organization received the tip through its Documenting Hate project, which it runs in conjunction with ProPublica, a nonprofit news group.

The Wash. U. police and St. Louis police are investigating the calls, Aroesty said. Susan McGinn, a school spokeswoman, told the Huffington Post that there was “no way to track” who left the voicemail.

Aroesty acknowledged that with such incidents it’s “very hard” to find the perpetrator.

The reports of the voicemails comes as law enforcement has made two arrests recently in regards to the string of bomb threats against Jewish community centers around the United States.

Aroesty suggested that we are starting to see “a new shift in how people can target folks and keep themselves more anonymous than what we have seen in online behavior.”

The librarian, who did not want to be identified, told the Huffington Post that he had not been too rattled by the voicemail initially, but “the more I listened to it, the more concerned I became.”

The ADL here held an event Sunday at Temple Emanuel educating people on how to combat anti-Semitism. Aroesty said a number of people mentioned that they had been the target of anti-Semitism but had not reported the activity because “they did not want to invite more attention” or “be perceived as causing trouble for law enforcement.”

The ADL director said that if people do receive such calls, they should report them to the police and to the nonprofit. Aroesty also offered other tips:

— Do not delete the voicemails because then police will not be able to investigate.

— Do not answer phone calls from unknown numbers or numbers that may look familiar but are not saved in your phone. “You can always call the person back,” she said.