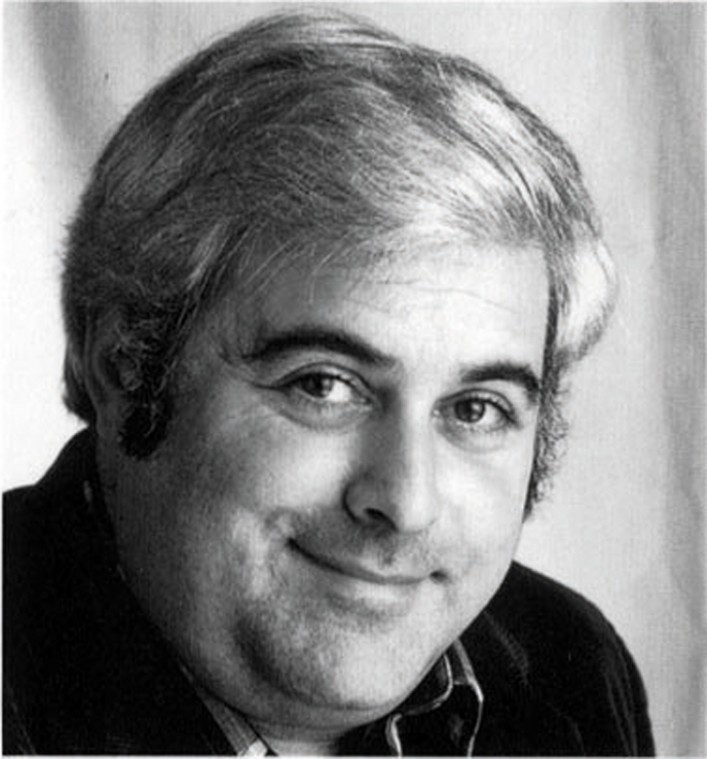 The Eighth Annual Heschel/King Celebration co-sponsored by Jews United For Justice and the Missouri Historical Society will be held from 3 to 5 p.m. Sunday, March 11 at Duff’s Restaurant, 392 N. Euclid Avenue in the Central West End.

Every year this event honors an African-American St. Louisan and a Jewish St. Louisan, who exemplify the work and partnership of Dr. Martin Luther King, Jr. and Rabbi Abraham Joshua Heschel.

This year’s honorees will be Eugene Redmond, a powerful poet and professor from East St. Louis, and Howard Schwartz, an acclaimed author and storyteller.

For Jews United for Justice, this story begins with the historic relationship of Rev. Martin Luther King, Jr., and Rabbi Abraham Joshua Heschel, as depicted in the famous photograph of the two walking arm in arm in Selma, 1965. About that day, Heschel later wrote in a letter to King, “when I marched in Selma, my feet were praying.”

Rabbi Heschel and Rev. King began their association in 1963 and they would often march together, the visible sign of Jewish support for the civil rights struggle led by King.

The event is free and open to the community