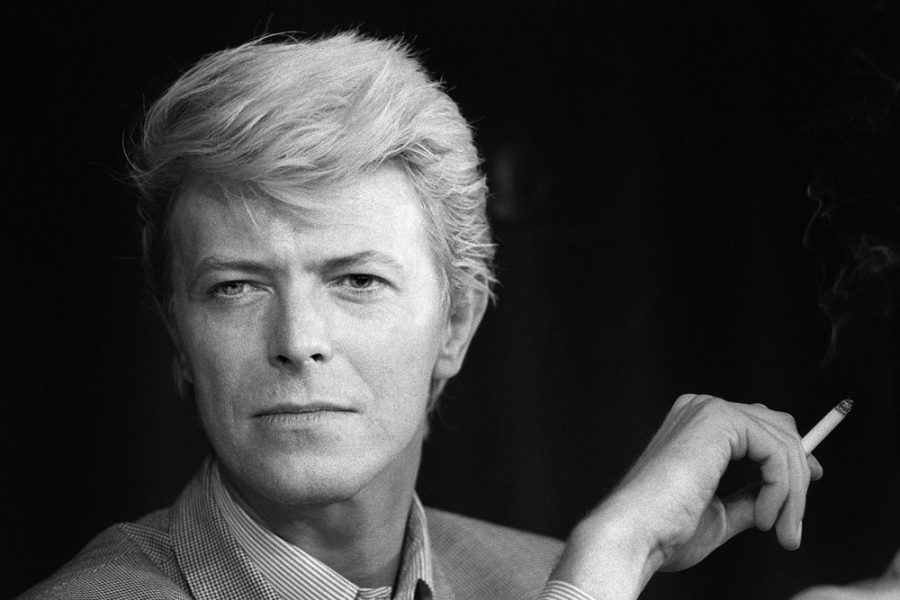 A portrait taken on May 13, 1983 shows British singer David Bowie during a press conference at the 36th Cannes Film Festival. British rock icon David Bowie revives his love story with Berlin with his first new album in a decade out in March 2013, and the city is returning his affections with fervent tributes to its adopted son. PHOTO: RALPH GATTI/AFP/Getty Images