Mitzvot from the heart: Theodore Elfenbein 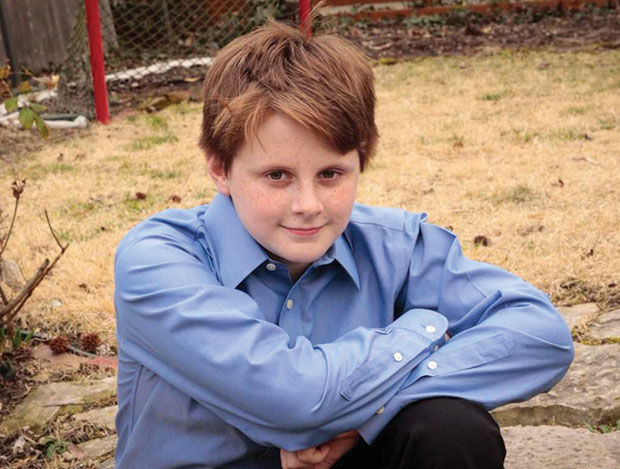 Hillary and Dan Elfenbein, of Clayton, are grateful to KEEN (Kids Enjoy Exercise Now) for allowing their 13-year-old son, Theodore, to participate in their volunteer program. KEEN’s mission is to empower kids with disabilities by providing free, non-competitive one-to-one programs of exercise, fitness and fun, led by volunteer coaches.

Two years ago the Elfenbein family began volunteering with KEEN. They liked the sports aspect, as both Theodore and his brother are into sports and it was a way to give back to the community while having fun. KEEN was one of the only organizations willing to take an 11 year-old volunteer. The typical age of volunteers is 15, so Theodore’s mother accompanied him in the beginning.

Jumping right in, Theodore became a coach, never feeling uncomfortable with the athletes. He worked with different participants each time because he valued the chance to learn about their different types of disabilities. Theodore and his athletes played basketball, rode specially equipped bicycles, and played beanbags. But, he was happiest when his KEEN athlete requested to play hockey, his favorite sport.

Kristen Peters Kremer, KEEN volunteer and program manager, said that the organization is thankful to the Elfenbein family for their years of volunteerism and support. She said KEEN participants benefit from having peers their own age, like Theodore, to socialize with. Kremer noted that Theodore is mature beyond his years and treats each child with patience and respect as he assists them in becoming more physically active.

A student at Wydown Middle School, Theodore continues to volunteer with KEEN on Sundays for two hours.