Helping heal the world, one patient at a time 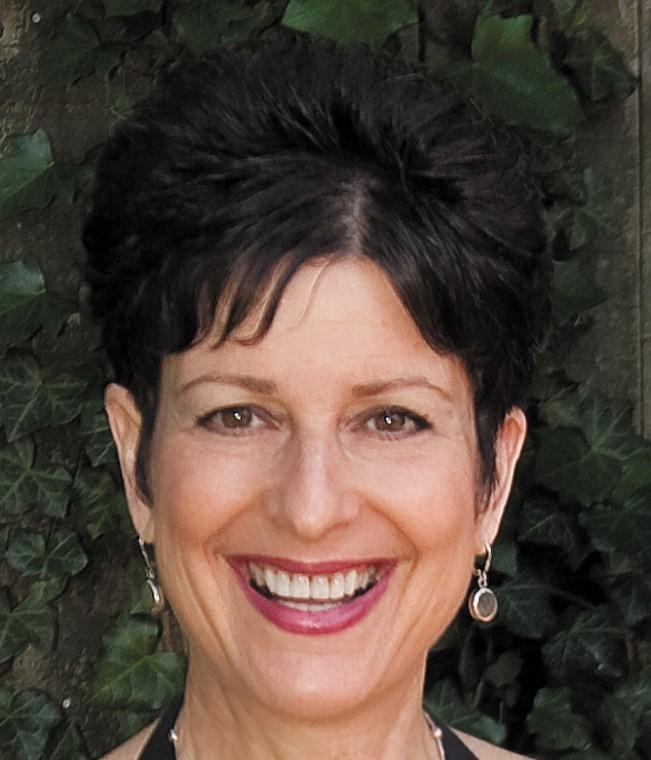 By the time she was 13, Helen R. Friedman already knew she wanted to be a psychologist. “I always observed how relationships work, and also had compassion without judgment,” says the native of Rome, N.Y. “When I was a senior in high school, my best subjects were math and French, but I didn’t want a career in either. To me, even then, nothing was more fascinating than people.”

Friedman earned a B.S. in psychology at St. Lawrence University in Canton, N.Y., and her master’s and doctoral degrees in clinical psychology at the University of Memphis. She moved to St. Louis in 1978, where she undertook an additional 10 years of postdoctoral training in marital and family therapy and Gestalt therapy.

Friedman made time recently to talk about her job.

You have presented at national and international scientific conferences and you have made numerous appearances on television, radio, and in print. Plus, BJC Behavioral Health Services bestowed a Community Partnership Award for your show “Psych Talk” on KDHX Radio. Do you enjoy your high profile in the media?

I do. It can be nerve wracking, but it’s an opportunity to educate the public. The American Psychological Association has a mandate: Give psychology away. That is so important, especially when it comes to topics a lot of people don’t understand.

How did you develop your areas of specialty?

When I started my practice, people said you have to have a specialty. I wondered how you get one – and then I bumped into some of these issues early in my practice. In other words, the specialties found me, and to some degree, they are what I’ve become known for.

In June, you were quoted in a Washington Post article about Rep. Anthony Weiner’s fall from grace, calling the Internet “the crack cocaine” of sexual compulsivity “because it’s affordable, accessible and seemingly anonymous.” What exactly is sexual compulsivity?

It’s not about sex – it’s about managing feelings. The purpose is to anesthetize feelings, the same as compulsive gambling, overeating, shopping or debting. It affects between 3 and 6 percent of people, but we only read about the public figures, the celebrities and politicians.

You were raised Jewish, in a town with just 50 Jewish families and one synagogue. Did your upbringing influence your choice to be in a helping profession?

I have never thought about that, though I have read that a disproportionately high percentage of therapists are Jewish. Maybe being Jewish influenced my career choice more than I realized.

Why do you say that?

Some years ago I saw “Bent,” a film about the persecution of gays and lesbians, at the Holocaust Museum here. After the movie, a man told a story about a lesbian friend who asked her grandmother to speak Russian, the woman’s native language. Her grandmother replied, “I won’t speak the language of a country that wouldn’t let me be who I am – Jewish. And that’s why I want you to be who you are.” Perhaps being Jewish informs my mission to enrich people’s lives by helping them to be their true and best selves.

What do you tell people who ask you if you get depressed listening to other people’s problems?

I say no! People are resilient, and the people I see are getting help. It is an act of courage when someone makes a call to me, and it is an honor when they share their innermost thoughts and concerns.