Destruction of second Temple is a loss felt through centuries 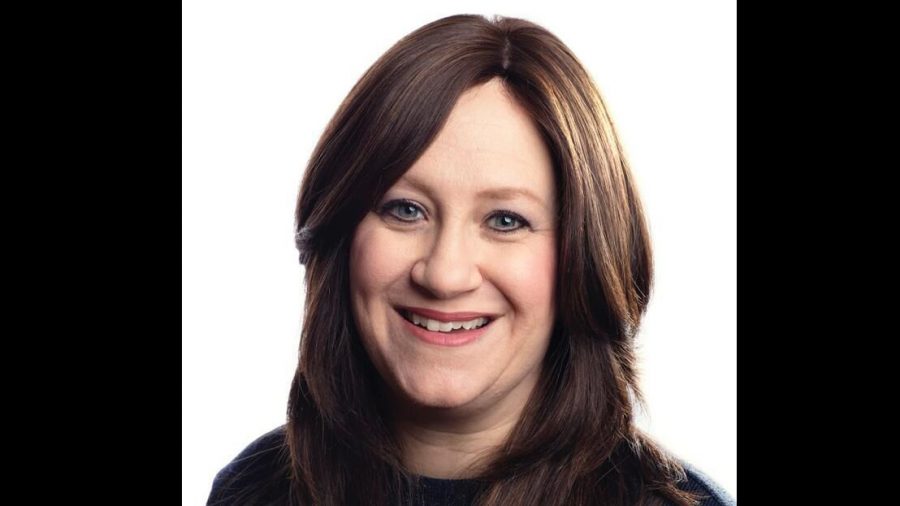 Yael was a recent college graduate looking for her first teaching job in Israel. She finally found a position she thought she would enjoy, teaching beginner Hebrew skills to new Israeli immigrants in an ulpan. Nervous but confident in her creative classroom ideas, Yael began her first Hebrew lesson to a class of students of various ages and ethnicities.

Because her job was to literally start from the beginning, teaching the letters and sounds of the Alef Bet, Yael prepared a series of poster boards with pictures. For each letter, she showed the class, she then presented pictures of items and common words that began with that letter.  Starting with the letter alef, Yael presented a picture of an abba (father), an aviron (airplane) and others.

Moving on to the letter bet, she showed the class posters with things like a booba (doll), bayit (house) and banana (no explanation necessary!).  Her final picture was a beautiful sketch of the Beit Hamikdosh, the second Temple in Jerusalem, which was  destroyed by the Romans in 70 CE.

A little boy, an Ethiopian immigrant no more than 9 years old, sat in the back of the classroom. Looking at the picture of the temple he called out, “Have you seen it?”

Yael was a little confused about the question.

“Of course not,” she replied, and continued with her lesson.

A few minutes later the same boy called out, “Why haven’t you seen it?”

“Because it is gone!” Yael responded.

The boy was quiet for a few minutes and then he piped up again.

“What happened to it?” he demanded.

Now Yael was getting a little frustrated.

“The Romans destroyed it almost 2,000 years ago!” she exclaimed.

“Liar, you’re a liar,” the little boy shouted, and he ran out of the room.

Yael was shocked, and very confused. She finished the lesson, gathered her things and headed out the door to go home. To her surprise, waiting for her outside her classroom was an entire Ethiopian family — grandparents, parents, children, and cousins — all dressed in their ancient tribal garb.

The little boy who ran from her classroom was among them.  The grandfather, who seemed to be the patriarch of the family, stepped forward.

“Why did you lie to my grandson?” he demanded in a stern voice.

“I am so sorry I made him upset,” Yael said. “But I did not lie to him. I simply told him the truth, that the Romans destroyed our second Temple 2,000 years ago.”

“You lie again,” the grandfather declared.

Yael was at a loss.

“I promise you. I am not lying. The Temple was destroyed, a very long time ago, and that’s the truth.”

As the words left her mouth, Yael witnessed the most incredible thing. The entire Ethiopian family, from oldest to youngest, began to cry. Tears streaming down their faces, they sat down on the floor in grief.

The reality of what just happened hit Yael like a brick.  Incredibly, living in their remote village in Ethiopia, this family had never heard the news of the destruction of the Temple. So many generations had passed in which their family knew about the Temple and yearned to see it themselves. But, living in such isolation, they had never received news of its destruction.

Now, the news from Yael had plunged them into mourning, and they truly felt the pain of the loss.

Tisha B’Av, the ninth day of the Jewish month of Av, is the anniversary of the destruction of both Temples in Jerusalem.  The saddest day of the year, it is marked by fasting for 25 hours and other signs of mourning, such as not bathing and not wearing leather shoes.

This year Tisha B’Av falls on a Saturday, which, because of Shabbat, means it gets pushed off to Sunday, Aug. 7.

That is what we are missing today, and we mourn the 2,000-year loss of unity.

Our sages tell us that any generation in which the Temple has not been rebuilt must feel as if it has been destroyed in their time. This means that although it was physically destroyed so long ago, because we have not yet merited the rebuilding of the Temple, it is as if it was destroyed again this year.

Tisha B’Av should be a day of true mourning for us, feeling as if the news of its destruction has just reached us, and our reaction should be one of real sadness and grief.

Like the family from Ethiopia, the loss of our Temple should feel current and real. May this year be the last one of mourning for us, and may we merit the rebuilding of the Temple soon.

Mimi David is director of women’s education at Aish St. Louis and a longtime teacher at Esther Miller Bais Yaakov of St. Louis.