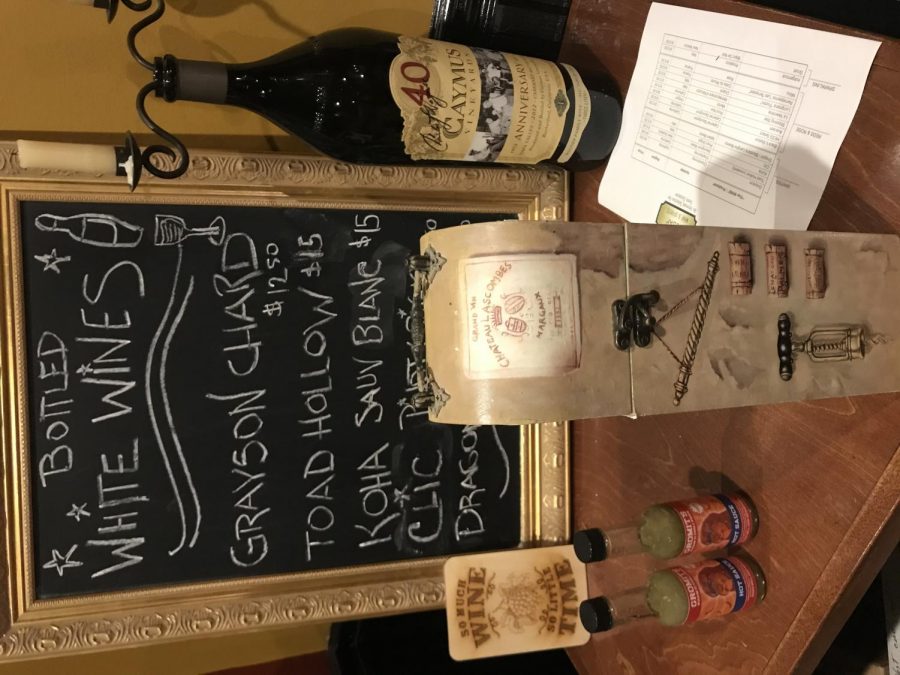 In his twenty-plus years in the business, Jewish restaurateur William Roth has seen his share of ups and downs. Still, nothing prepared this veteran hospitality professional for the sustained challenges his business has faced due to COVID-19.

Since last March, Roth has been trying his best to figure out how to run a restaurant during a global pandemic, drawing upon his knowledge of the industry, his knack for hospitality and his entrepreneurial spirit to keep the doors open at his beloved Central West End restaurant, West End Grill and Pub. Over the year, he’s tried a number of things: Enhanced curbside offerings, a catering menu that revived favorite items from his former employer, Duff’s, and even briefly selling household goods like toilet paper to anyone who came knocking. Though these aren’t the ways he envisioned running a restaurant, they’ve been enough to sustain the business as it weathers these difficult times.

Recently, Roth decided to try out another idea, turning a quarter of West End Grill and Pub’s dining room into a pop-up wine shop so that guests and passers-by can take advantage of his impressive selection. As Roth explains, the idea came to him after noticing that guests would often ask for bottles with their carryout orders. It was a no-brainer to make it easier and expand it to those in the neighborhood who might simply want something they can’t find at the grocery store.

“From the very beginning, we offered an option to buy a bottle of wine with almost every curbside order, and people usually ended up with one,” Roth says. “We figured that we have great wine purveyors, availability and the liquor license, so why not open a pop-up wine shop? Because of covid rules on the amount of space we could use for indoor dining, we had the area to do it, and we figured it was in keeping with our line of goods and services.”

As Roth explains, guests can either purchase a bottle from the wine shop with their carryout order, take a bottle to go after enjoying a meal at the restaurant, or simply drop in, browse and make their purchase. So far, he’s been heartened by the response, though he admits it’s a far cry from the wine dinners the restaurant was known for, pre-COVID-19.

Roth can’t help but miss the way things were before the pandemic upended the industry. There were the different characters who’d come in at different periods through the day – the lunch crowd, the happy hour patrons, the diners and the late-night folks. He loved knowing the hours of the day by which guests were in the restaurant and misses the buzz of life that used to fill the space. Now, it’s much quieter, and the silence is palpable.

“You don’t come in contact with that many people,” Roth says. “For a restaurant with longevity like us, that is its soul. What makes us is the synergy between the community and the restaurant. Our motto is “Culture, Cuisine, Cocktails.” On opening night of a performance, when playwrights and patrons were eating right next to each other, there was a great buzz. That’s what is missed.”

However, as much as Roth is nostalgic for the past, he is optimistic for the future. Part of this is the virus timeline itself; though he is aware that the pandemic remains a serious threat, he knows it’s only a few months until warmer temperatures make outdoor dining a possibility. After that, he is hopeful that the vaccine will have made enough of an impact for people to begin getting back to pre-pandemic activities.

The other reason for his optimism is the belief that some of the programs that have been created – like pop-up wine shops and robust carryout business – will continue even after the pandemic subsides. If dining rooms begin filling with customers again while takeout business remains strong, he thinks it will give restaurants more opportunities to provide more serves to the dining public. However, he thinks in-person dining will still outpace carryout because of human nature.

“People want to gather,” Roth says. “I don’t think this is going to turn us into an isolated public. Once people trust the vaccine, they are dying to get out there. Everybody just wants to get out.”