Enjoy the delicious Jewish history of Tootsie Rolls, Peeps and other candy classics 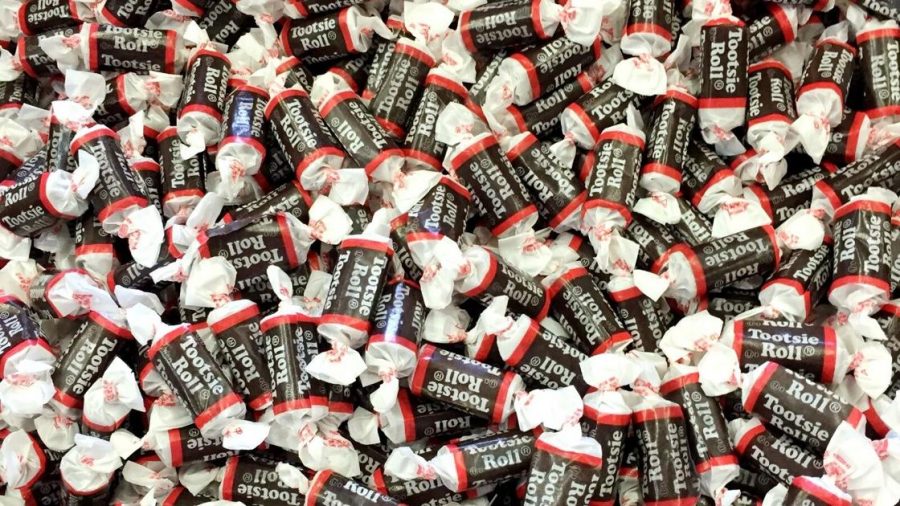 This story originally appeared on MyJewishLearning.com

Did you know that some of America’s most popular candies (Tootsie Rolls! Peeps! Peanut Chews!) were invented by Jews?

How and why this came to pass is a remarkable tale that needs no sugarcoating.

In the 18th and 19th centuries, Jewish beet farmers throughout the Russian empire produced the bulk of the sugar necessary to satisfy the high demand of the European market. When many of these impoverished farmers fled their shetls at the turn of the 20th century and immigrated to the United States, they leveraged their sugar-processing skills to find employment in candy factories.

Many went on to open their shops; such is the case with Morris “Moishe” Cohen, founder of New York’s famous Economy Candy. Cohen, whose primary trade was shoe and hat repair, ran a sweets cart originally as a side hustle, but found that during the Depression, candy rather than cobbling was bringing in more cash. In 1937, Cohen converted his shop into a full-time confectionary selling sweetmeats, dried fruit, nuts, and gift baskets. More than 80 years later, Economy Candy is still run by Cohen’s descendants and has become a landmark for its incredibly vast (2,000 items and counting) selection of current, vintage, and hard-to-find candies.

A post shared by See The City See The Zoo (@seethecity_seethezoo)

Having come from an esteemed line of candymakers in his native Austria, Leo Hirshfield simply thought he was carrying on his familial legacy when he opened his corner candy store in New York in 1896. But in 1908, he unknowingly permanently made the world a little sweeter upon rolling out his own personal invention: a chocolate-flavored chewy cylindrical roll he dubbed “Tootsie,” after his pet name for his daughter Clara.

A similar sweet success story is that of Romanian immigrant David Seltzer. After setting foot in his new home of Philadelphia, Seltzer made two fortuitous decisions. First, he changed his name to Goldenberg (a variation of Goldberg, which he heard was a “good” name to have in the United States), thereby relieving himself of a moniker that might have condemned him to a career involving bubbly water. Second (and to seal the deal), he went to work making carnival treats, then eventually transitioned into running his own candy business. One of Goldenberg’s most popular creations was a chewy walnut and molasses candy. Later, he swapped walnuts for more cost-effective peanuts, and Goldenber’s Peanut Chews were born. During the First and Second World Wars, Goldenberg won numerous government contracts to produce Peanut Chews as a “nutritious” non-ration bar for American soldiers.

The flourishing family business was passed on to Goldenberg’s children, Sylvia and Harry, the latter of which passed it onto his sons, Ed and Carl, the latter of which passed it on to his son (also named) David. This great grandson of the original founder eventually sold the Peanut Chew empire in 2003 to Just Born candy company, which still produces the candy to this day under the Goldenberg name.

Jewish owned and operated Just Born company was also the catalyst for pioneering another classic confection. In 1953, the candy conglomerate acquired the Rodda company, which at the time devoted the majority of its production capacity to churning out jelly beans, only occasionally dabbling at the (significantly more labor-intensive) marshmallow treats known as Peeps. After owner Sam Born’s son Robert invented a machine that reduced production time from 27 hours to six minutes, the company rapidly became the world’s leading manufacturer (irony noted) of arguably America’s most iconic Easter candy.

What is perhaps most compelling about these bonbon backstories is that Hirshfield, Goldenberg, and others took what many might relegate as culinary juvenilia, candymaking, and demonstrated its potential as a form of high art by designing confections that made a lasting impact on the gastronomic landscape. In summarizing the American candy tradition, one might riff on the famous Marvin Gaye lyric, How sweet it is — and it’s made by Jews.