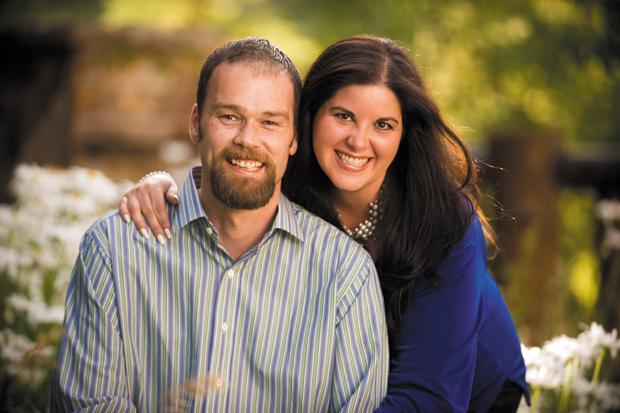 Suzanne Marketa Wolfson, daughter of Anne Feld Wolfson of Town and Country and Robert and Beth Novak of Agoura Hills, Calif., and Bryant Nolan Campbell, son of Dr. Dante and Betty Garrido of St. Louis, have announced their engagement.

She is the granddaughter of the late Suzanne Feld Zalk of St. Louis, the late Robert Wolfson and Ethel Wolfson of St. Louis and the late Margret Marketa Novak-Dattels of Beverly Hills, Calif.

After being together for 15 years, they will solidify their union in February, 2013.