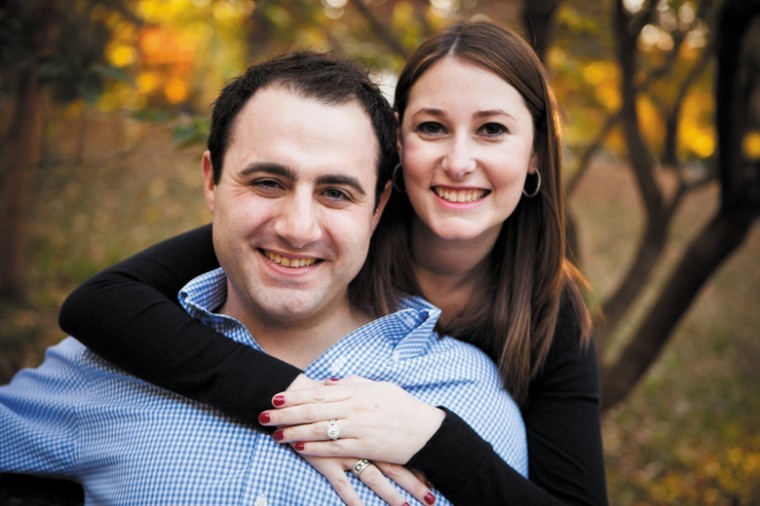 Katie Michelle Wielansky, daughter of Steven and Renie Lauter and Lee Wielansky of St. Louis, and Michael Edward Kelly, son of Jack Lavin and Joyce Kelly of St. Louis and Kevin and Mika Kelly of Gilroy, Calif., have announced their engagement.

She is the granddaughter of the late Stanley and Elaine Wielansky of St. Louis and the late Al and Esther Friedman of Omaha, Neb.

He is the grandson of Eleanor and the late Joseph Haddad of Methuen, Mass. and the late Lester and Eileen Kelly of Waltham, Mass.

The bride-to-be is a graduate of Indiana University with a degree in apparel merchandising and business. She is currently the executive buyer for Genovese Jewelers.

Her fiancé is a graduate of Indiana University where he earned a degree in journalism and business. He is currently employed at Isle of Capri Casinos as the Corporate Operations Manager.