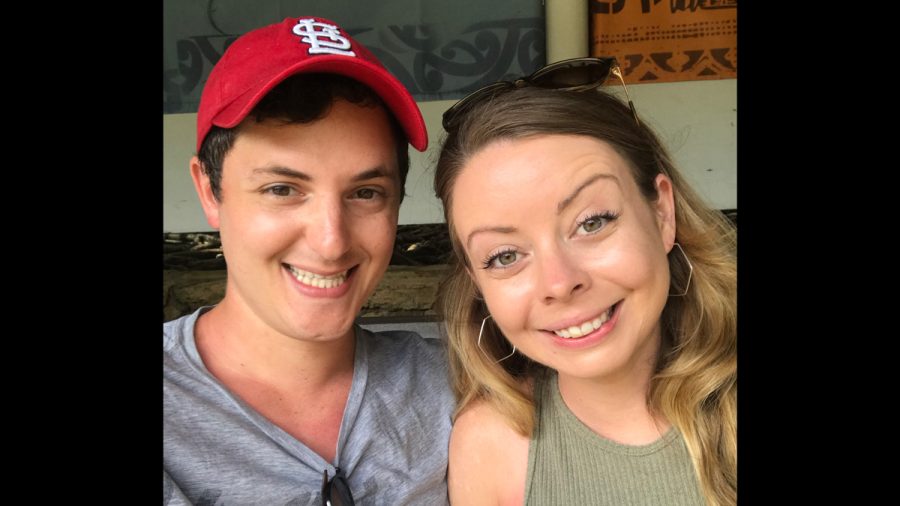 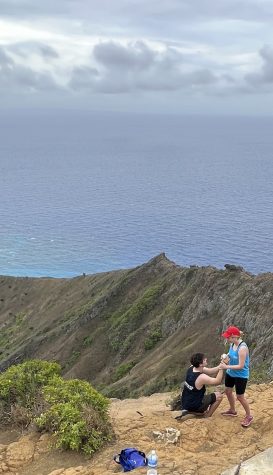 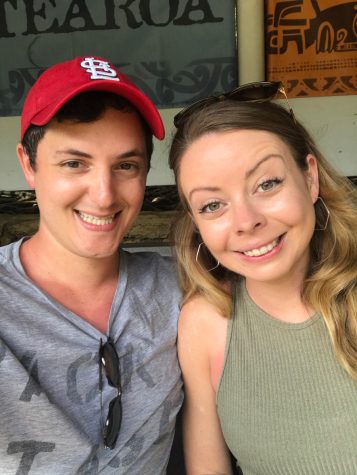 Keila graduated from Le Jardin Academy and the University of Washington, where she earned a Bachelor of Arts degree in accounting and a Master of Public Accountancy degree. She works a tax manager at Cloudflare.

Daniel graduated from Ladue High School and Emory University, where he earned a Bachelor of Arts in international studies. He works as an engagement manager at Sprinklr.

Dan and Keila met at random at a bar on 6th Street in Austin, Texas one evening while Keila was in town for the weekend with her friends. They had an immediate connection and chatted about music and the new hit mobile game, PokemonGo. They texted for a while after, but with Keila living in NYC at the time and Dan in Austin, the distance caused them to lose touch. About a year later, fate and their shared love of electronic music brought them back together at small music festival in Washington state that they each happened to be attending. They’ve been inseparable ever since.

Daniel proposed to Keila on May 18, at the summit of Koko Head Crater, a popular and challenging hike close to Keila’s hometown of Kailua, Hawaii.