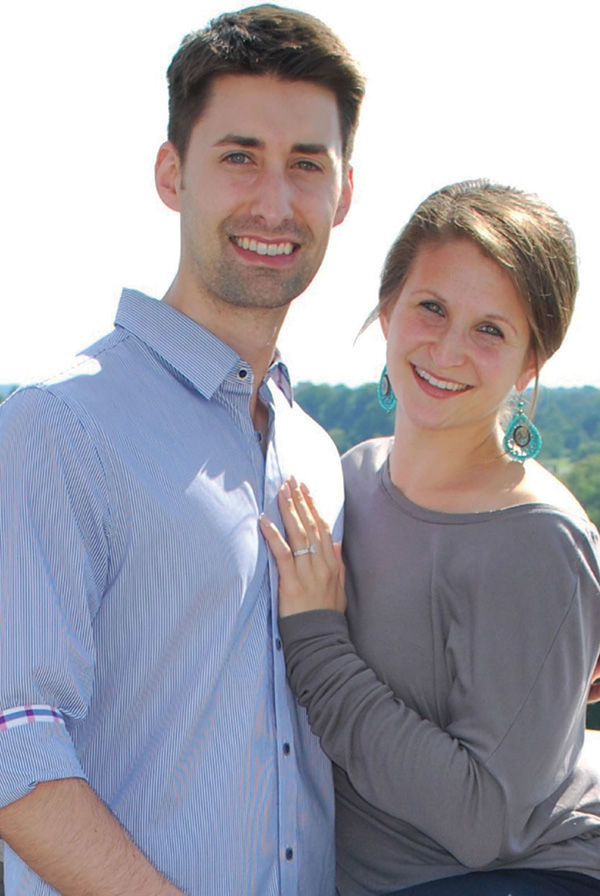 Alex Vaenberg, daughter of Mario and Rebel Vaenberg, and Michael Sommer, son of Kevin and Pam Sommer of Rockford, Ill., have announced their engagement.

Her fiancé earned a Bachelor of Science in Advertising from the University of Illinois Urbana-Champaign. He is currently a Senior Digital Communications and Marketing Coordinator at Barnes Jewish Hospital.

After a year of working out at the same gym in the Central West End, Alex and Michael finally had the guts to talk to each other. Their first date was a casual night of drinks at Pi Pizzeria, which turned out to be the first day of the rest of their lives together.

On their three-year anniversary, Michael and Alex decided they would return to Pi to replicate their first date. They sat at the bar and ordered the same drinks they ordered three years ago.

After a “cheers” and reminiscing about their memories since that first date, Michael surprised Alex by getting down on one knee to ask her to marry him.