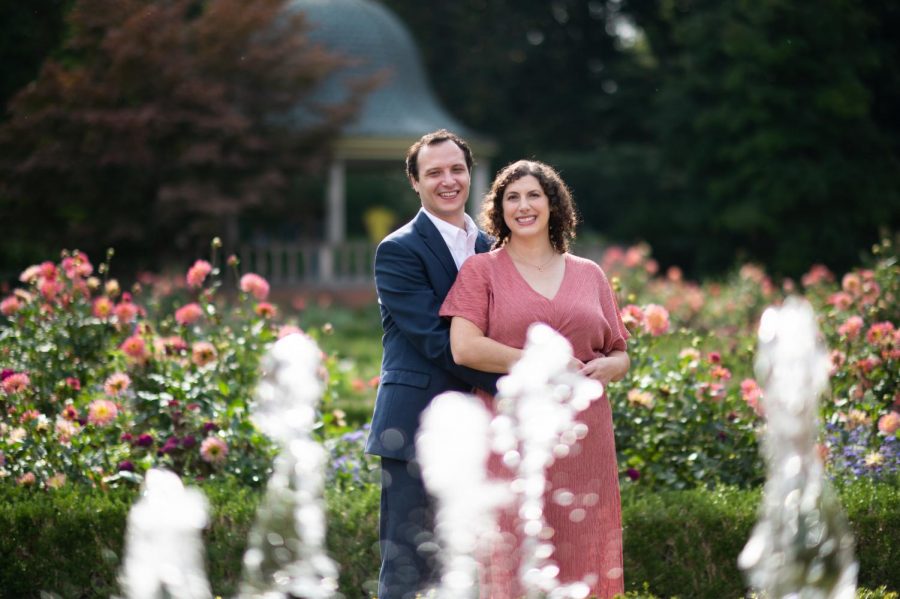 Gaby earned a Bachelor of Arts degree in chemistry at Lawrence University, and a Ph.D. in chemical education at Purdue University. She is currently working as an Assistant Dean at the College of Arts & Sciences at Washington University in St. Louis.

The couple met online during the pandemic on JSwipe, and had their first date biking around Forest Park while fully masked. Seven months later Zach proposed to Gaby at Forest Park on another memorable bike excursion — it’s been a wonderful ride!

A February 2022 wedding is planned.