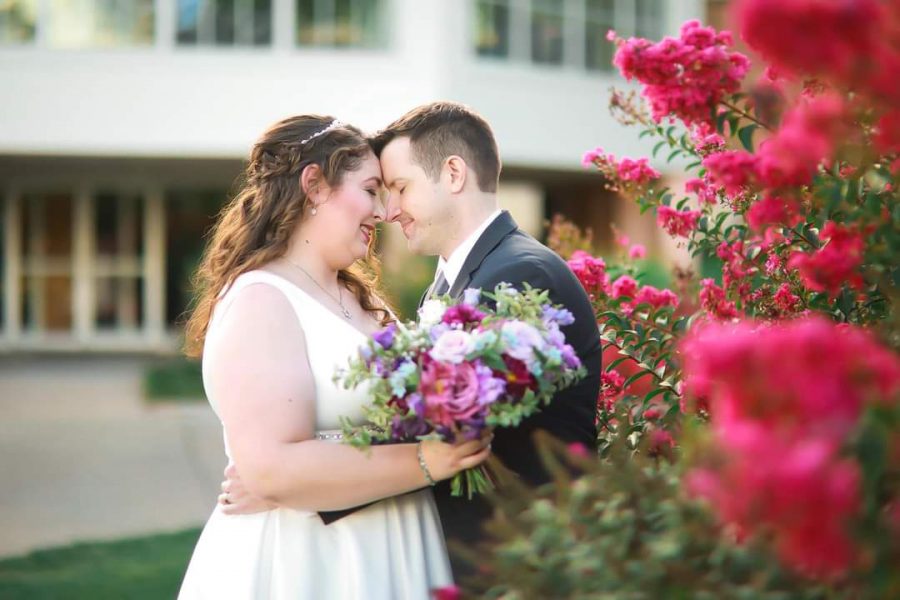 Samantha is the daughter of Jill and Steve Starr of St. Louis. She is the granddaughter of Gloria Starr of Boca Raton, Fla., the late Michael Starr, and Sidney and Nanette Holtzman.

Ryan is the son of Barb and Dave DuBois of St. Charles. He is the grandson of the late Harold and Mary Dubois, and William and Patricia Kistenmacher.

After the wedding, the couple enjoyed a wedding trip to Jamaica.