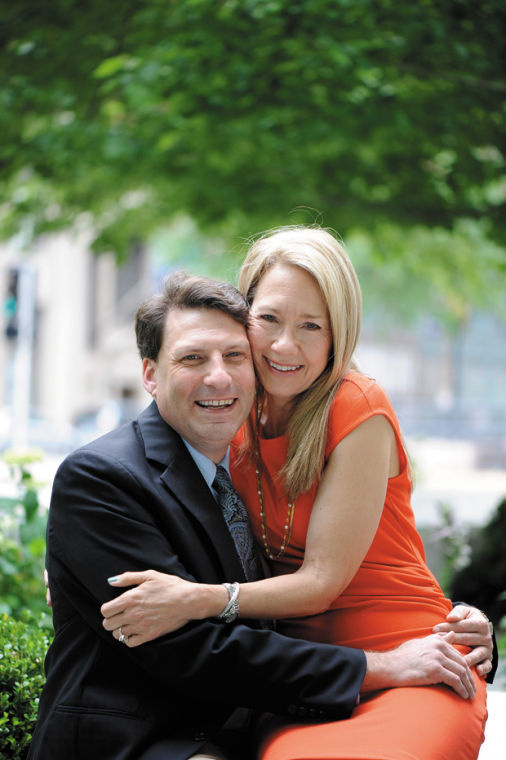 The bride-to-be earned her Ph.D. in counseling psychology from the University of Texas-Austin. She earned her rabbinic ordination from Reconstructionist Rabbinical College. She is a licensed psychologist in private practice and rabbi serving Congregation B’nai Abraham in Decatur, Ill.

Her fiancé earned his B.A. from New School University, New York, N.Y. and his M.A. from George Washington University, Washington, D.C. His is currently Associate Director of the Jewish Community Relations Council of St. Louis.