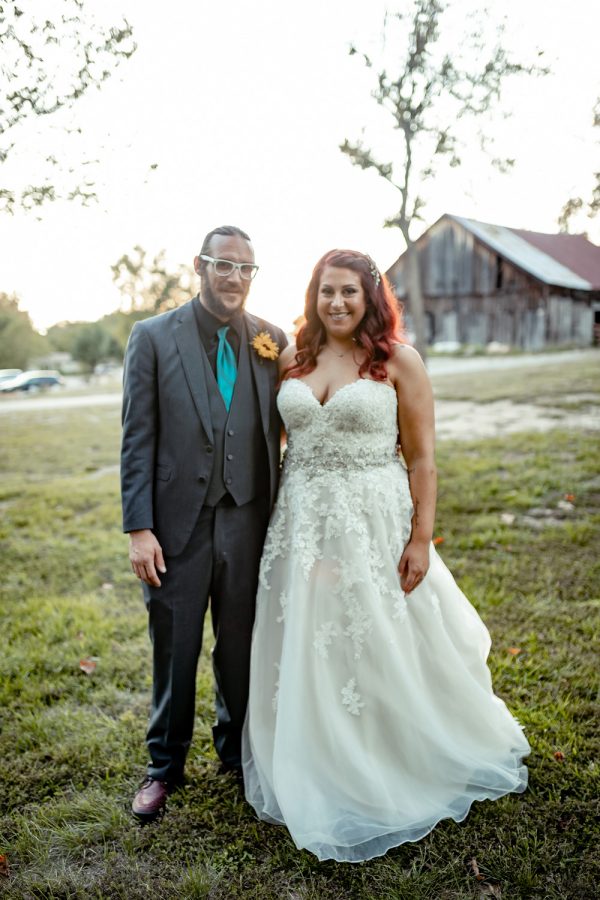 Lindsey is the daughter of Gary and Sherry Salant of Lake Saint Louis. She is the granddaughter of Ethel Shapiro-Newman and the late Sheldon Shapiro, and Dolly Salant and the late Sam Salant, all of St. Louis.

Lindsey and Keith attended high school together, but reconnected through a mutual friend six years ago. Keith proposed to Lindsey while serving her breakfast in bed.

The couple honeymooned in Santa Fe, N.M. in December and they reside in St. Louis.