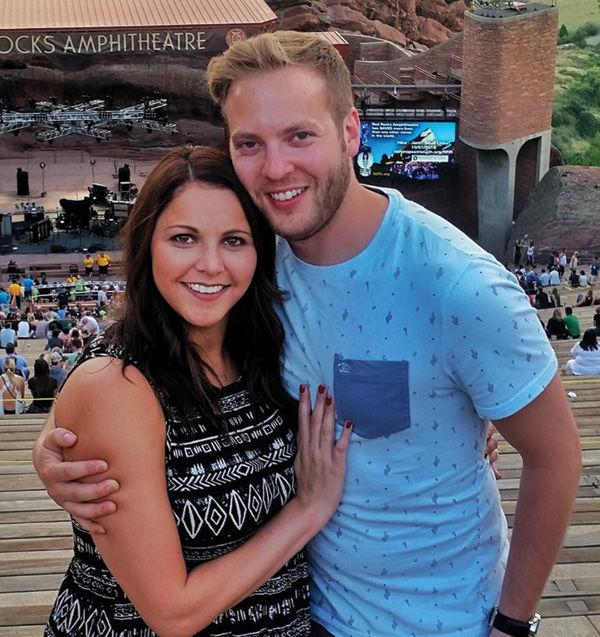 Brianne Sachar, daughter of Dr. Jerome and Lili Siegel Sachar of Clayton, and Joshua Noparstak, son of Charles and Denise Noparstak of Northbrook, Ill., have announced their engagement.

Brianne is the granddaughter of Lenora and the late Alvin Sachar of St. Louis and Phillip and Herchelle Siegel of Boca Raton, Fla.

The bride graduated from Clayton High School and earned a bachelor’s degree in communications from University of Missouri. She works in human resources for Echo Global Logistics LTD, a technology and logistics company headquartered in Chicago.

Her fiancé graduated from Illinois State University with a Bachelor of Science degree and is a financial advisor at Equitrust Financial LTD in Deerfield, Ill.

An October 2017 wedding is planned