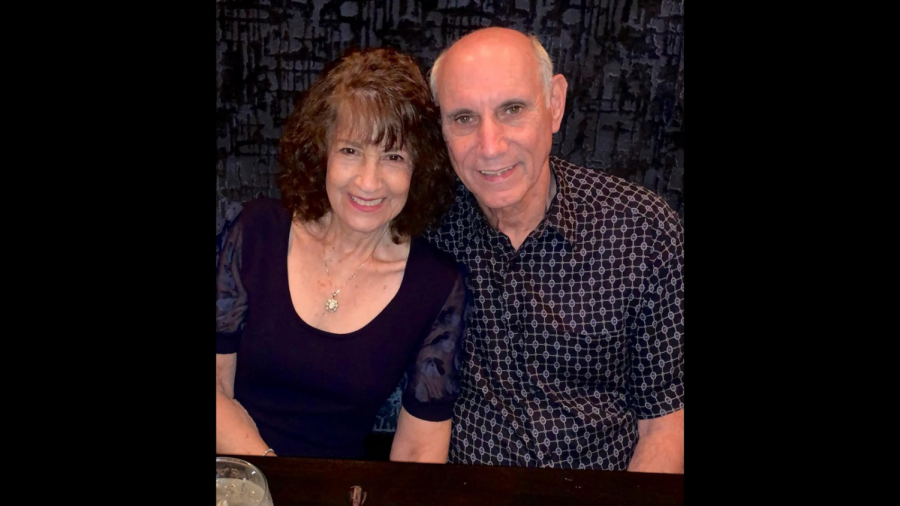 They were introduced by a good friend when they were juniors at University City High School and became high school sweethearts.

After a blessing for the couple by the Rabbis at United Hebrew, the family had a celebratory dinner at one of their favorite restaurants.