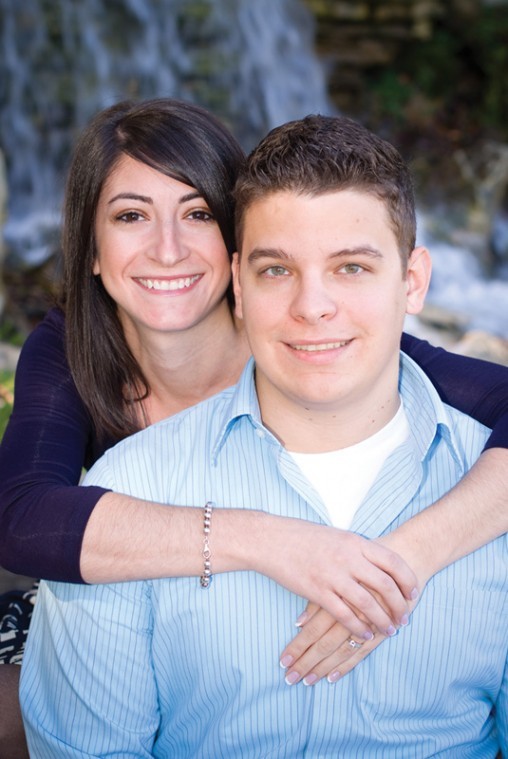 Heather Jennifer Loomstein, daughter of Don and Gwynn Loomstein of St. Louis, and Adam Michael Giesing, son of Gene and Theresa Giesing, of Maryland Heights, have announced their engagement.

She is the granddaughter of Burton and Lois Nobil of Akron, Ohio and the late Robert and Sylvia Loomstein of University City.

The bride-to-be is a 2003 graduate of Parkway North High School and a 2007 graduate of the University of Missouri-Columbia with a bachelor of science degree in Textile and Apparel Management. She currently is an account executive with Bronx-Diba Shoes.

Her fiancé is a 2004 graduate of Parkway North High School and a 2008 graduate from the University of Missouri-Columbia with a Bachelor of Arts degree in political science. He is currently employed as a cyber representative with AT&T.