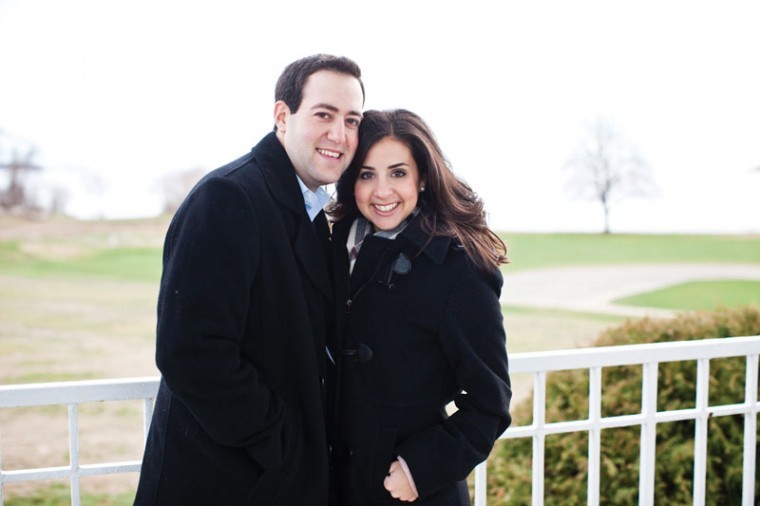 Shira Anne Farber, daughter of Amy and Mark Farber of Gloucester, Mass. And Jeffrey Alan Kraft, son of Debby and Fred Kraft of Baltimore, Md., previously from St. Louis, have announced their engagement.

The bride-to-be is a graduate of Swampscott, Mass. High School and Gann Academy in Walthan, Mass. and is also a graduate of Barnard College. She is currently an associate director for Hemphill Fine Arts in Washington, D.C.

Her fiancé is a graduate of Parkway Central High School and Pikesville, Md. High School and also a graduate from Muhlenberg College in Allentown, Penn. He is currently a sales and merchandising representative for Clarks Companies in North America.