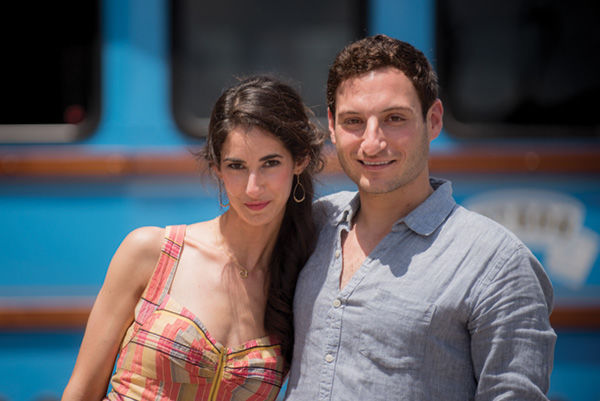 Sally Lauren Cohen of Memphis and Adam Michael Hendin of St. Louis have announced their engagement.

Sally is the daughter of Robert and Joanne Cohen and the granddaughter of the late Dr. Sam and Sally Wener of Memphis, and the late Marvin and Miriam Cohen of Franklin Square, N.Y.

The groom-to-be graduated from the University of Missouri – Columbia with his B.S. degree in math and later received his MBA from Washington University in St. Louis. Adam is a licensed CFA and is currently a VP at Gershman Mortgage.

The couple will be married in Memphis  in November 2016 and will reside in St. Louis.