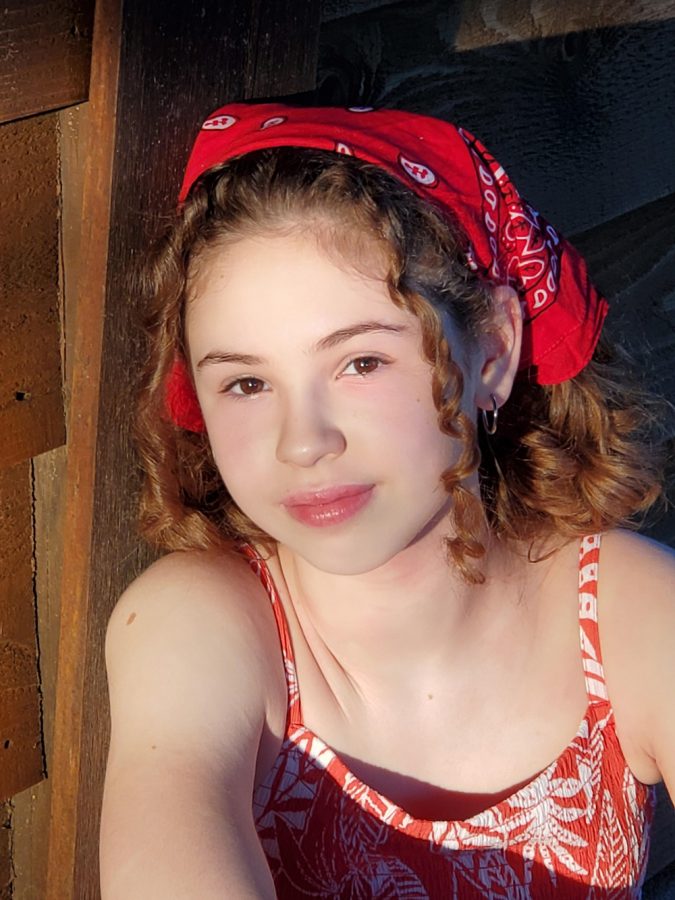 Sophia is a seventh-grade student at Crestview Middle School whose interests include art and photography. For her mitzvah project, Sophia collected items for the Animal Protective Association (APA) of Missouri.

Sophia has one older sister, Olivia Brooks, who is 16.