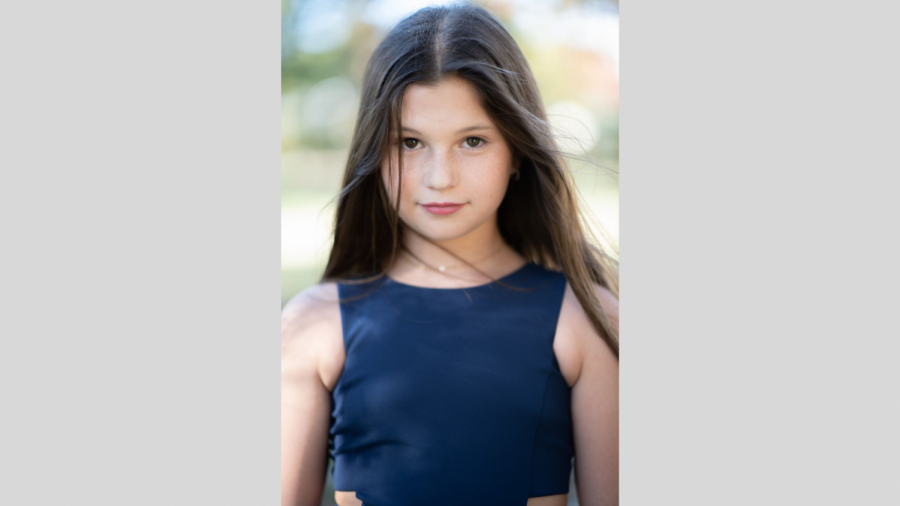 A seventh-grade student at Ladue Middle School, Marah is passionate about everything she does. She dances competitively at Renee Johnsons Chesterfield Dance Studio, plays field hockey, participates in yearbook club and loves being with her friends. She also is dedicated to helping others in the community and especially her mitzvah project for Pedal the Cause, a local St. Louis charity that raises money for cancer research at Siteman and Siteman Kids.

Marah got involved with Pedal the Cause a few years ago after a family friend, Eli Abeles, passed away after battling cancer and we all wanted to do more. Marah’s mitzvah project was a great success. She planned, organized and participated in her own bike ride, which she named Marah’s Mitzvah Miles. Over 50 kids rode bikes at Stacy Park on a beautiful Sunday afternoon in September. Marah, along with her team, raised over $8,000.