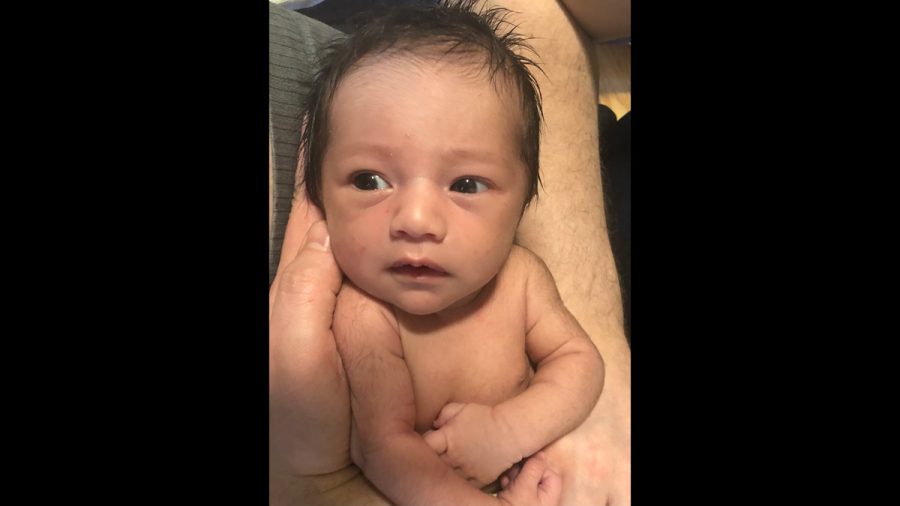 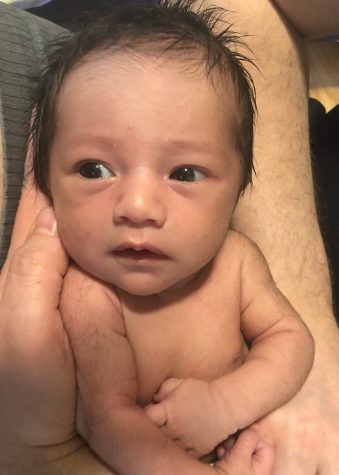 Micah Cowsik-Herstand and Vidya Cowsik-Santosh of University City are overjoyed to announce the birth of their son, Simha Yitzhak Cowsik-Herstand, on Feb. 18, 2022 in St. Louis, weighing 6 pounds and 6 ounces.

Simha Yitzhak is named in honor of his maternal grandfather Santosh whose name also means happiness, and his paternal great great great grandfather Yitzhak who brought the Herstand (Hartzband) family to the United States from Poland to escape the pogroms.

Simha was given the Hebrew name Simcha Yitzhak at a Brit Shalom facilitated by Rabbi Randy Fleisher of Central Reform Congregation on March 4, 2022.

Simha is the grandson of Marc and Judith Herstand of Madison, Wis.; Kumari Santosh of University City and S. Santosh (z’’l), who passed in 2000.

He is the great-grandson of the late Arnold and Olive Herstand, the late David and Sedel Chicorel, the late C Subramaniam and Sundari Subramaniam, and the late Ramakrishna Cowsik and Saraswathi Cowsik.