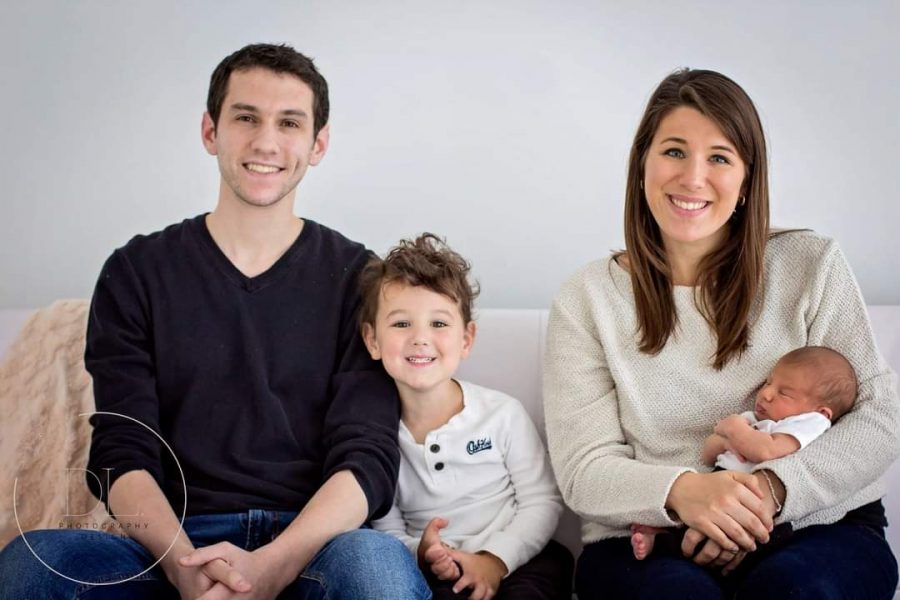 Becca and Seth Near of St. Louis would like to announce the birth of their son, Gabriel Isaac Near, on April 26, 2021 at Missouri Baptist, weighing 7 pounds, 2 ounces.

Gabriel has one older brother, Sammy, who is 3 years old.