Why Richard Dreyfus was the perfect actor to play Bernie Madoff 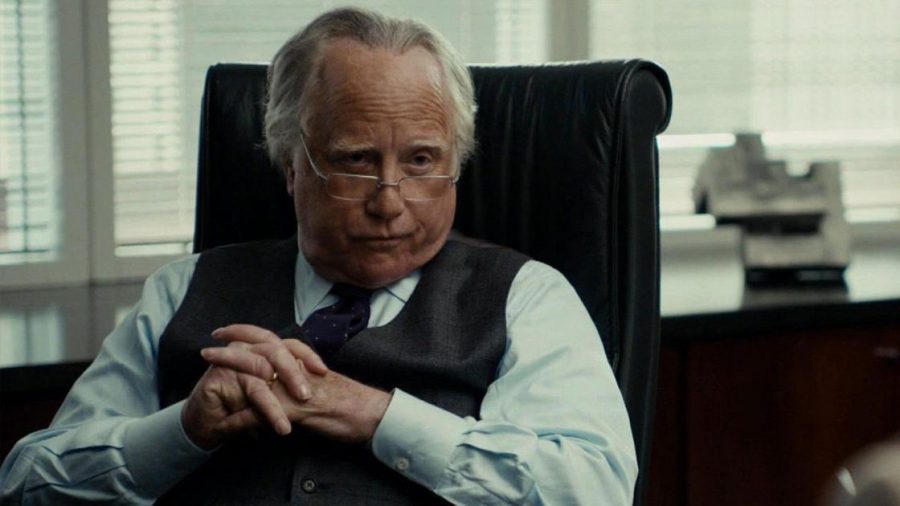 In case you were living under a rock this week, legendary Ponzi schemer Bernie Madoff died in jail. Sentenced to 150 years in 2009, he served a little over twelve in prison before dying of natural causes.

Madoff pleaded guilty after being arrested in late 2008 to eleven felony counts of securities fraud among other charges, basically saying “I did it” to the destruction of countless lives and finances. Some could say even Charles Ponzi himself would be shocked to find out that Madoff pulled around $65 million by the time he was caught. The classic Ponzi scheme happens when a financier like Bernie pays early investors with the funds given by later investors, calling it a profit when it’s really just moving someone’s money to a different spot. He burned the candle at both ends for years and paid the ultimate price, even being denied release in Feb. 2020.

Now, when someone famous or infamous dies, Hollywood foams at the mouth to tell that particular story. No doubt, a few new biopics will formulate in the next few months, with actors and directors pouncing on this story for every cent of its weight in cinema gold. However, a few creators beat them to the table. There are two notable Bernie Madoff tales out in the world of make believe already, one being an HBO movie and another being an ABC miniseries.

Robert De Niro played Madoff in the 2017 film, “Wizard of Lies.” This wasn’t a complete sympathetic take on the mad man, but the actor did try to humanize him, saying it was all about making him a real person. Someone who tried to protect his family by keeping them in the dark, even if he was placing them under fire while doing so. Based on the book by Diana B. Henriques and directed by De Niro collaborator Barry Levinson, the film co-starred Michelle Pfeiffer as Madoff’s wife, Ruth. You can watch the film on HBO Max with a subscription.

But if you are looking for a Jewish actor’s take on the man, look no further than “Madoff,” the 2016 miniseries that starred Richard Dreyfuss. Born in Queens in a Jewish family yet raised in Europe and California, the 73-year-old actor fit the bill. Dreyfuss had De Niro beat when it came to mere Madoff looks, including the hair and smile that lured in so many unknowing victims. He played Madoff as a self-aware business narcissist, shedding the “am I a mad man” skin portrayed in the movie, and just going for the gusto of someone who didn’t flinch. Clocking in at 165 minutes and four episodes, Raymond De Felitta was able to expand on the backstory and really dig into some of his prison time. The source here was Brian Ross’ novel, “The Madoff Chronicles.” It is available to rent or buy on Amazon Prime Video.

I was 27 years old when Madoff went to jail. It was major news for weeks. A man swindling hard-working folks out of their money received no sympathy from my house, where two people were feverishly working to maintain a house and try to start a family. When we think of evil as a kid, it comes in the form of Darth Vader or Freddy Krueger-not some older man in a suit carrying a calculator or reaching into your bank account as he smiles at you. It was at that moment that I knew wolves can hide in sheep’s clothing if they stay quiet enough. He got caught, but boy was it too late!

But, Hollywood is where people go to revel in a bad man’s squalor. How many people adore Heath Ledger’s performance as a crazy guy wearing makeup and tearing apart a city? This area of make believe is reserved for seeing tyranny and understanding it’s mostly fake. Madoff’s tale isn’t fake, but it already has two different major projects in the can. While we await more versions, pick your poison with the De Niro or Dreyfuss takes on Madoff. He may be dead, but the reflections on his life and ways have only begun.