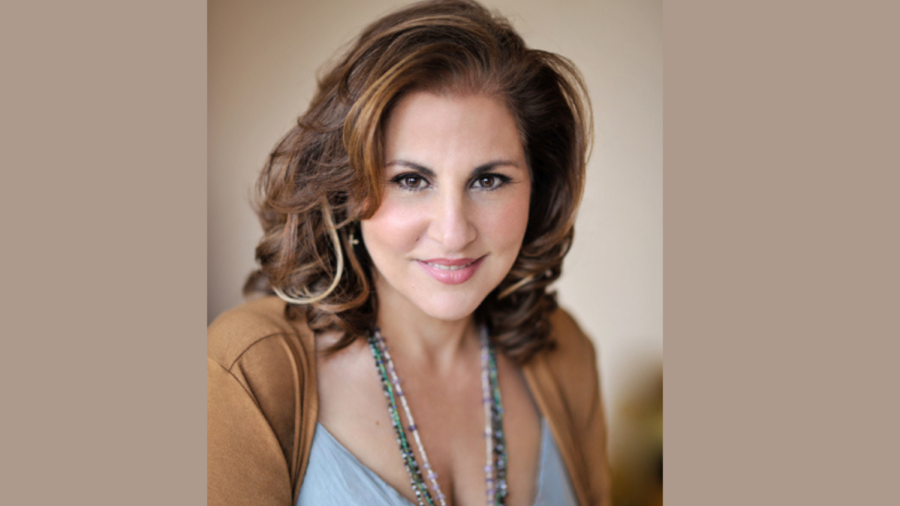 The National Council of Jewish Women in St. Louis (NCJWSTL) will finally celebrate its 125th Anniversary. The original celebration was scheduled for October of 2020 but was thwarted by COVID.

“I am so proud to be at this point in our history; our work and accomplishments speak for themselves and our handprints are on St. Louis,” said Ellen Alper, CEO. “NCJWSTL has a long and rich history, dating back to 1895, of being at the forefront of social change and touching the lives of thousands.
Sisters Act!

And now it’s time to celebrate this milestone with a special party.  Sisters Act! is a special fundraiser that ensures NCJWSTL continues this crucial work for years to come. And, it’s not just a clever name because the event will be headlined by actor and comedian Kathy Najimy, who is best known for her roles in the films “Sister Act,” “Hocus Pocus” and “Rat Race.” She is also known for supporting human rights issues, including womens’ and girls’ rights and AIDS awareness.

During the April 27th, lunchtime event at the Ritz Carlton Hotel,  Najimy, whose involvement with NCJW goes back years, will discuss her journey from acting to activism.

In an interview with our sister paper, the Cleveland Jewish News, Najimy explained her connection to NCJW, and why the organization means so much to her.
What is your connection to NCJW?
Najimy: I spoke at a NCJW Pittsburgh event a few years ago and we had such a great, important time together. It’s a committed, smart group of women who care about social justice and have gathered to make a difference in their community and beyond. And they have wicked senses of humor. My kind of humans.
Why is NCJW important to you?
Najimy: Now, more than ever, we need to unite to hold on to our basic freedoms and prevent change that will affect human/women’s rights, protect the lives of all people, especially those unfairly targeted due to racism and bigotry, and to keep solvent the liberties and respect we’ve worked so hard for. This is a group that has a fierce vision and executes with compassion and strength.
Why do you speak to so many NCJW chapters?
Najimy: I love this organization, have spoken at other chapters and found the attendees to be fearlessly committed to justice. They seem to have a collective buoyant sense of humor, optimism and focus that is necessary to make change.
What will you be speaking about?
Najimy: A bit about my journey as an actor and activist. The state of the world. The upcoming election that will determine not only American’s rights but our place in the world and safety of generations to come. Oh, and a couple of show biz tales.
How did you get into activism?
Najimy: I learned at an early age I had a low tolerance for injustice. I watched the brilliant women in my extended family get no support or encouragement, have their dreams dashed and find little in the world to lift them up and out of the one choice they were given. I found Ms. Magazine as a teen and realized there were others out there like me. I started doing political theater, joined the speech class and wrote about where women stand in the spectrum of equality, rights and respect.

In college, I minored in womens’ studies and found that even more satisfying than the acting program. I also formed a feminist guerrilla theater group called “Sisters on Stage” under the head of our women’s studies department and we traveled the city. I then got hired at Planned Parenthood to create a traveling political theater group for teens – writing and speaking about choice, respect, racism, sexual identity and feminism in media, etc. I later became part of the 20-year movement to bring public attention, dignity, hope, health and a cure for those with AIDS.
What causes are most important to you and why?
Najimy: I’ve learned self-care and uniting/communing with other like-minded folks is imperative to getting anything done right. Choice, equality, respect, freedom, women’s rights, LGBT rights, being part of the giant challenge that is dismantling systemic racism, just a basic respect for equality, democracy and humanity.

For more information and to RSVP please visit https://bit.ly/SistersAct125