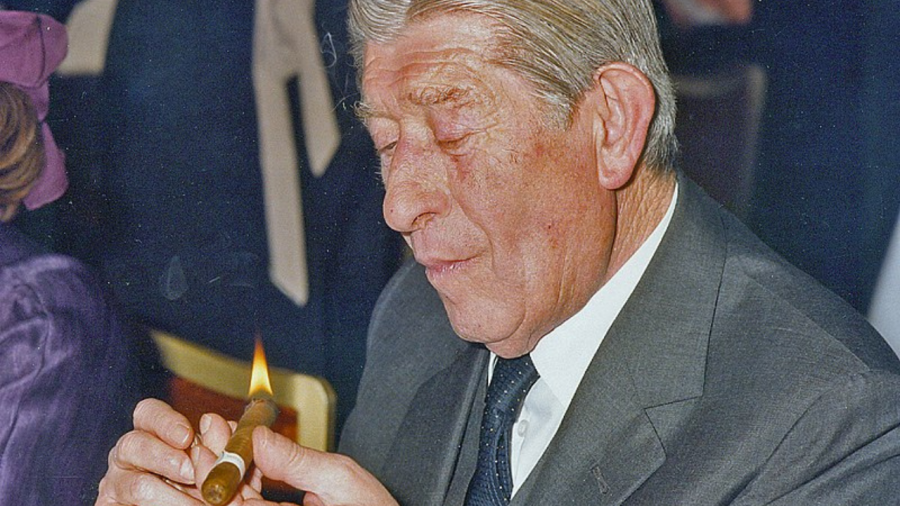 Kramer: They are not real Cubans! They are Dominicans!Who doesn’t remember the classic Seinfeld episode when Kramer imports the wrong cigar… rollers. No? It’s the same one where Elaine hates “The English Patient”. Anyway…

Zino Davidoff was born in what is now Ukraine. (Back then he was Zusele, not Zino.) The family got out of the Russian Empire just in time, settling in Switzerland.

With time, Zino grew his own empire: one of tobacco. (After finishing school, he spent time in Latin America and immersed himself in the world of Cuban cigars.) By the end of World War II, the Davidoff brand became world-known. (Somewhat helped by the Swiss neutrality and the ability to sell to, ahem, both sides.) Zino became known as “The King of Cigars”.

This brings us to 1989 when Davidoff ditched his Cuban suppliers for… Dominicans.

Perhaps Kramer was spot on!