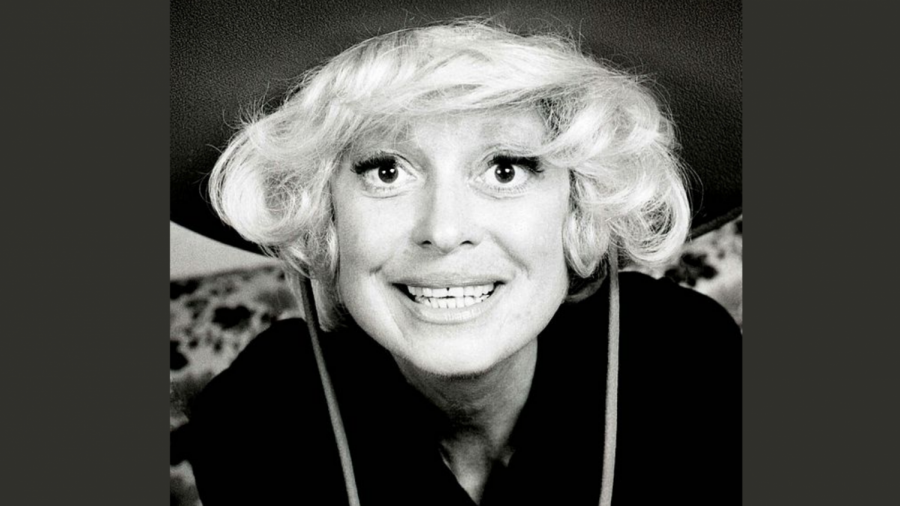 America’s obituary writers:We know your job is difficult, especially when you need to profile someone who hasn’t been relevant in years. But is it that hard to fact-check? It’s the least you can do.

Why did Carol Channing, who was never Jewish during her life, become Jewish in her death? Half of her obituaries claim her to be so.

Here’s what the facts say: Carol was 100% goyishe — 3/4 German and 1/4 black. Her supposedly Jewish mother was the child of German goys Henry and Adelheide Ottman. Carol was raised a Christian Scientist. Yes, she had a Jewish husband (the first of four), she adored Jewish culture and even learned to speak Yiddish, but she was not a Jew. She even referred to herself as a “shiksa”.

See, it’s not that difficult to fact-check! If our little website can do it…

Verdict: Not a Jew.
More From Jew Or Not A Jew